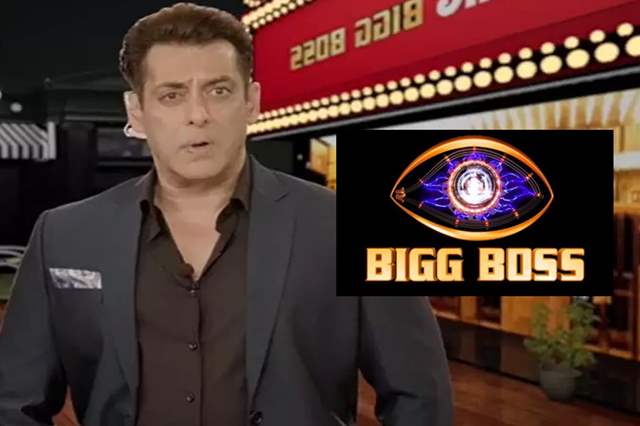 Bigg Boss 14 is indeed less than a week away now and we certainly cannot wait for it, isn't it? It is also no secret that Bigg Boss is always one of the most-awaited shows of the year but apart from the names that keep popping in as rumors there is one rumor that has also been coming in for the past few days. It has been constantly reported that Bigg Boss this year will be reduced to 30 minutes of runtime instead of the usual one hour on weekdays.

However, Colors channel has reportedly denied these rumors.

A report in ETimes said that the news about the on-air time of Bigg Boss 14 to be of 30 minutes is untrue. The show will be airing for its usual 1 hour duration Monday to Friday at 10:30 PM and on Saturdays and Sundays - 9 PM.

The report mentioned that because the show clashes with a cricket league which is currently on-air, the makers decided to cut down on the duration. But it seems that it is untrue and no such thing will be happening.

mzammi 27 days ago So colors has cleared the fake news