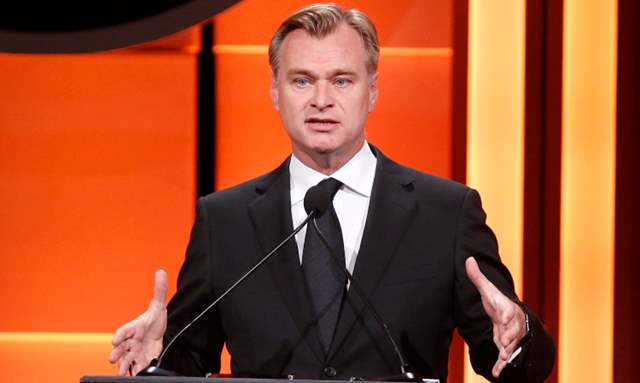 Christopher Nolan is one magician that keep his audience under the spell with his films. The filmmaker’s last release - Tenet made the right amount of noise as it kept the cash registers ringing even during the times of coronavirus crisis.

Considering Nolan’s genius to create visual excellence and mastery to perform real-life sequences fans across the world waited to experience his cinematic prowess. On the other hand, Indian fans were especially excited to watch the film as it cast Dimple Kapadia in a pivotal role and a major sequence was shot in Mumbai.

Now, in a recent turn of events, Nolan has revealed that he wishes to shoot in India again. It seems India has yet again captured an international celebrity’s attention and the director is reportedly enthralled about working in the country.

In an interview with IANS, Nolan talked about his experience of working in India and his next project. "I never make plans so far ahead. But I had an amazing experience in India, and I definitely want to come back and work more in India with Indian actors. I don't know what I'm doing next," he said.

The film was shot for a brief period in Mumbai last year. For ‘Tenet’, he panned his camera across Mumbai spots such as Breach Candy Hospital, Colaba Causeway, Colaba Market, Gateway of India, Grant Road, Royal Bombay Yacht Club, and the Taj Mahal Palace Hotel.

Previously, Nolan had spoken about his experience in Mumbai and mentioned that the experience of meeting filmmakers of Mumbai and getting to see the sights and sounds of Mumbai was very inspiring for him. It immediately set his imagination to work on how he could come back and do some shooting.