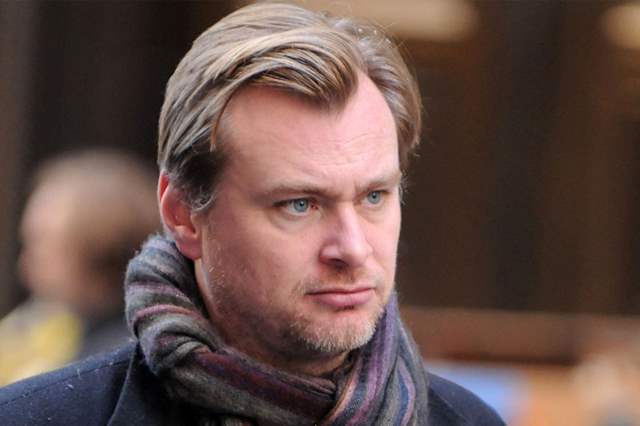 Not many would have anticipated the wrath that streaming service, HBO Max is receiving right now especially after comments from filmmaker Christopher Nolan.

“Some of our industry’s biggest filmmakers and most important movie stars went to bed the night before thinking they were working for the greatest movie studio and woke up to find out they were working for the worst streaming service,” filmmaker Christopher Nolan, whose relationship with Warners dates back to Insomnia in 2002, said in a statement to The Hollywood Reporter.

Nolan added, “Warner Bros. had an incredible machine for getting a filmmaker’s work out everywhere, both in theaters and in the home, and they are dismantling it as we speak. They don’t even understand what they’re losing. Their decision makes no economic sense, and even the most casual Wall Street investor can see the difference between disruption and dysfunction.”

This especially comes into focus after WarnerMedia recently confirmed that they are sweeping its entire 17-picture 2021 film slate onto its faltering HBO Max streaming service, debuting them on the same day they would open in whatever theaters could admit customers. Surprisingly to some in the industry, sources say the idea was the brainchild of Warner Bros. COO Carolyn Blackwood who, looking at a relatively weak 2021 slate, saw an opportunity to avoid the humiliation of potentially bad grosses while currying favor with streamer-obsessed higher-ups.

The instant response in Hollywood was outrage and a massive girding for battle. “Warners has made a grave mistake,” says one top talent agent.