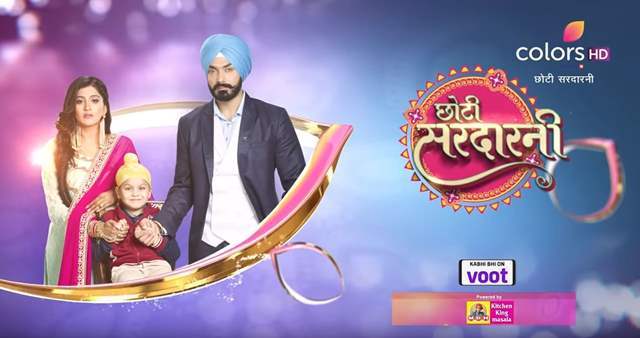 Choti Sarrdaarni is quite the popular show on Indian television and it has, in fact, been garnering a lot of love. While it has managed to make good numbers as far as the TRPs are concerned, the show is all set to get a Kannada remake, and the show will be titled Hoo Male. As per the reports, the show will go on-air on November 16 and replace the already existing show Mooru Gantu.

The show narrates the story of a business tycoon, a widower, and also a single parent, who is trying his best to keep up the duties of both, a mother and father. Meanwhile, there is a girl, belonging to an esteemed family and falls in love with a man, an entrepreneur, but things get complicated when she is married off to the tycoon, in the wake of politics.

Neonholic 1 months ago Same is gonna with tv industry ! One day their will be no originals and only remakes !! Alas !