Kochi, Dec 12 (IANS) Christmas and New Year are certainly harvest time for the Malayalam film industry. There's a line-up of at least half a dozen films at the theatres, but right now things are dull.

Here are the top five films of the fortnight:

1. 'Chocolate': This youth-oriented film directed by Shafi has brought Prithviraj closer to being called a Malayalam superstar.

2. 'Rock n Roll': Ace screenwriter-turned-director Ranjith is going through a creator's block and is recycling his old stories in a new bottle. So, here his hero in the form of Mohanlal becomes a world-famous jazz drummer.

3. 'Naalu Pennungal': This film by master auteur Adoor Gopalakrishnan is an adaptation of Thakazhi Sivasankara Pillai's four short stories. It is not only doing well in the festival circuit but with the lay viewer in the theatre as well.

4. 'Hareendran Oru Nishkalangan?': Indrajith is the hero in this Vinayan film tackling the issue of media frenzy and mob justice. The heart of the film was in the right place, but the execution faltered.

5. 'Nazrani': This Mammootty film directed by Joshiy makes it to this list again as it enters the B centres. 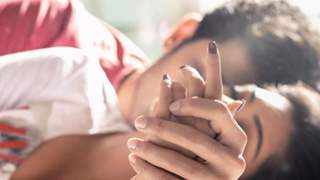 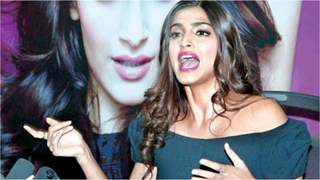 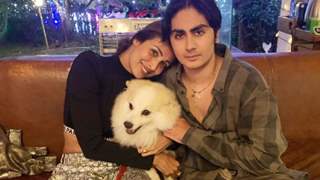 Malaika Arora reveals she took up cooking as a challenge as son Arhaan ... 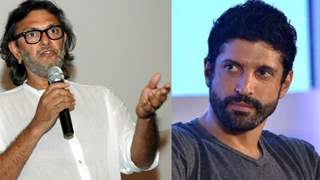 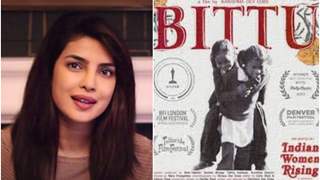