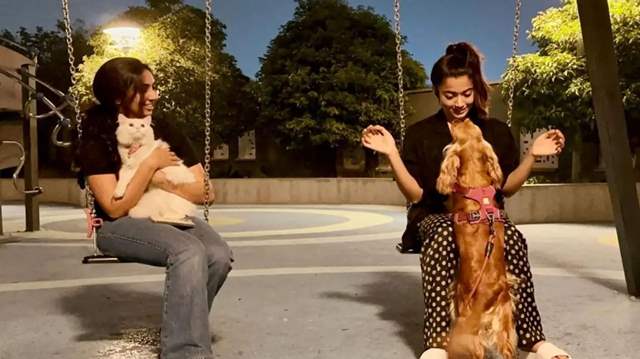 Social media is filled with Children's day posts today. Many B-Town celebs have shared their throwback pictures while some of them have talked about their best childhood memories.

Recently, Rashmika Mandanna took to her social media handle and shared a picture with her childhood buddy. In the picture, both of them were seen sitting on the swings while having the time of their lives. Her friend was seen with her pet cat, while Mandanna was seen playing with a dog.

Sharing this post she also penned a note that read, "I remember children’s day celebration was such a big thing in our school while growing up and before we know it we’ve all grown up so much so fast.. and all these years what I’ve learned is life is too short so LIVE YOUR LIFE TO THE FULLEST..🌸 So firstly… Happy Children’s Day to you Aura, Snow and @sitara_ayanna.. 🐒🤍😄😄 Shimmu I am missing you in this picture.. but to you too my lil love..😙 And happy children’s day everyone.. let there be kindness, happiness, hope, love, and care 🤍🤍 xx".

Pushpa: The Rise, directed by Sukumar and starring Allu Arjun and Rashmika Mandanna, was a huge box-office hit. Earlier it was reported that the Russian release date for the film, is slated for December of this year. Allu Arjun will reportedly visit Russia to promote the drama, according to another rumour.

According to reports, the Pushpa part 1 release in Russia in December is eagerly anticipated by the entire team due to the film's outstanding reception during a special screening at the Moscow Film Festival. Allu is now preoccupied with other professional commitments, therefore the release date will be set based on his schedule.

Rashmika who was last seen in the Bollywood film 'Goodbye' will next be seen in Animal alongside Ranbir Kapoor and Mission Majnu opposite Sidharth Malhotra. 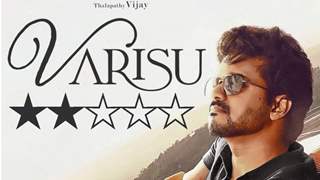 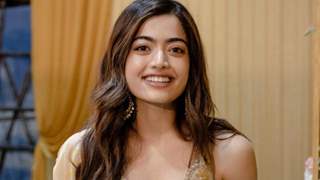 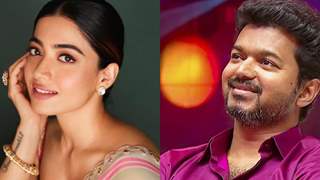 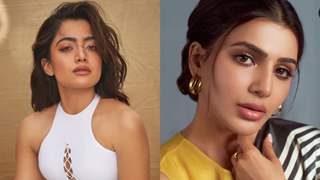