The entire team of Zee TV's very successful show Chhoti Bahu celebrated the completion of 200 episodes in a very religious way with a puja and hawan conducted at the Iskcon Temple, Juhu, Mumbai yesterday.

Chhoti Bahu happens to be the show which has redefined the 7.30 pm slot by creating an early prime time band for the channel. The cast and crew instead of throwing a gala party decided to offer prayers to God for making their show successful.

We spoke to Rubina Dilaik aka Radhika on the occasion who said, "Choti Bhau has created history at the 7.30 slot. It's a love saga which is eternal. In other words, a different concept that created a place for itself in the minds of viewers. We are today celebrating the 200 episodes competition in a different manner too. While many would have opted to throw a party with dance and music barging around, we decided to organize a puja. Our main aim is to thank God for making our show successful, as we have always believed that God has been with us in reaching this goal".

Avinash Sachdev aka Dev states, "To say that I am at the top of the world today, would be an understatement. I cannot express my happiness in words. I have got name, fame and recognition thro' the show. I am working in the midst of good actors, what more can I expect?".

Priyanka Mishra who plays Vishaka also expresses her happiness and states, "I am so happy that we have completed 200 episodes with good TRP; and I think this is the best way we can thank God. Zee TV has done a wonderful job in organizing a simple puja at the Iskon Temple".

We really wish many more days of celebration for the entire unit of Chhoti Bahu.. 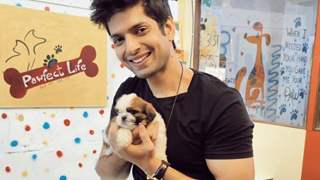 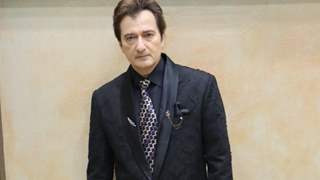 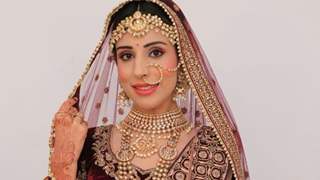 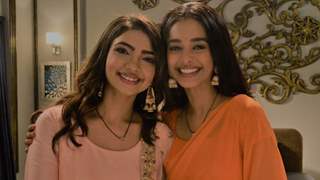 3 years ago Avinash Sachdev you are an amazing actor !!!!!

6 years ago Avinash Sachdev that was is the best show ever!!!!!

11 years ago they are so good looking in those pictures

+ 2
11 years ago Choti Bahu is the best show. It has the best artists. Deserves to win all the awards.