The event, organised by the Global Carnatic Music Association, began on July 31 and ends Monday night, with nearly 40 artistes performing for the last four days.

Srinivasa Iyer was born July 25, 1908, at Semmangudi village in Thanjavur district, and began his music training at the age of eight, under gurus like Gottuvadyam Sakharama Rao and Maharajapuram Viswanatha Iyer.

He belonged to a family of musicians. Violin maestro Krishna Iyer was his maternal uncle.

In 1948, Srinivasa Iyer was given the Sangitha Kalanidhi award.

He was the chief musician at the court of the Travancore Maharaja and gave tunes to Maharaja Swati Tirunal's kirthis (verses). He was the principal of the Swathi Thirunal Music College in Thiruvananthapuram till 1963.

He was a chief producer of All India Radio for many decades and was awarded the Padma Bhushan.

Musically speaking, he was a purist and against too much experimentation. He is best remembered for his mastery over raga and versatility and contribution towards popularising the compositions of Swati Tirunal.

Among his most celebrated students were M.S. Subbulakshmi, T.N. Krishnan and T.M. Thiayagarajan.

Former President A.P.J. Abdul Kalam, a keen musician himself, opening the memorial celebrations at a function here last week and urged the establishment of an institution of music at Semmangudi Srinivasa Iyer's house in Thanjavur, in the next two years.

'It could serve as a focal point for researchers of Carnatic music, fans and musicians,' Kalam said.

'He was (one of) the greatest wealth of the musical world and his life and service for the cause of music is an example to the world of music.

'Semmangudi integrated Bhakti (devotion) and music, and the tempo of his music created a unique vibration in the heart of the audience. His music will live long and continue to echo for ever in the hearts of the rasikas (music lovers) ,' Kalam recalled.

Two CDs containing the recordings of Srinivasa Iyer and a special postal cover were also released.

At several more concerts across the city, Semmangudi Srinivasa Iyer's associates and disciples remembered his life and times. 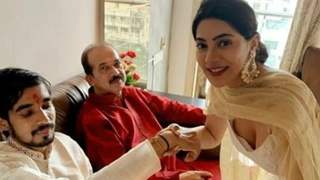 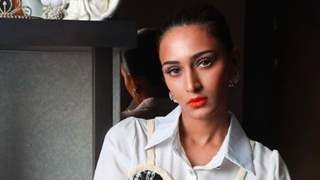 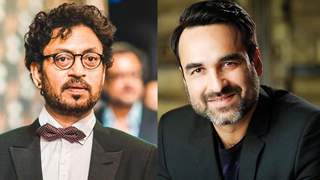 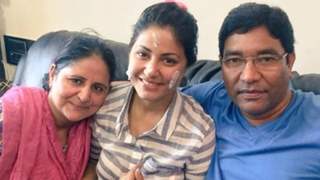 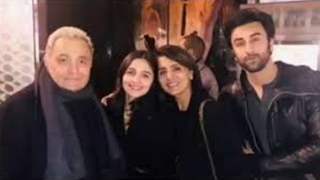