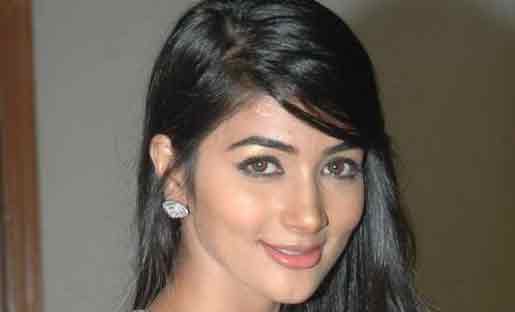 Actress Pooja Hegde, who is making her debut in Telugu filmdom with upcoming romantic-comedy "Oka Laila Kosam", says she finds her co-star Akkineni Naga Chaitanya most suitable for romantic films.

"I think he doesn't have to put in efforts to work in a romantic film. He is most suitable for films in that genre. He perfectly fits in romantic roles and I think that's what makes him apt in such films," Pooja told IANS.

"Oka Laila Kosam", which is gearing up for September release, is directed by Vijay Kumar Konda.