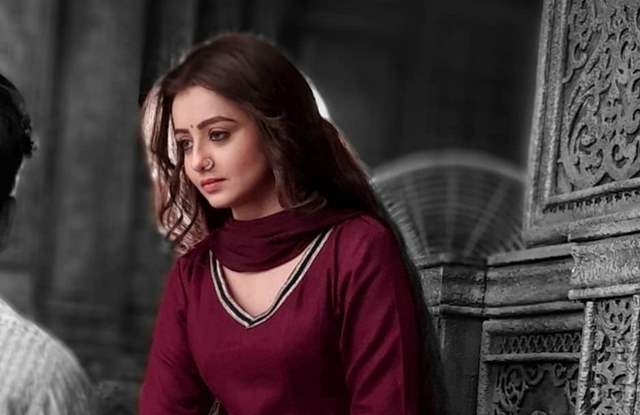 It is testing times for many in the entertainment industry but even then when a show is taken off-air barely two months into runtime, rarely anything can be a salvaging factor.

We recently reported about how Durga is being pulled off-air just three months after being launched and also about how Kuch Toh Hai - Naagin Ek Naye Rang Mein is also going off-air barely a month and a half into runtime.

Now, leading lady of Durga, Chahat Pandey opened up on the show going off-air so soon in an interview with ETimes. She said, "I played a devotee of Goddess Durga, who marries a mentally-challenged man. It was interesting, the concept was new and we were all working very hard on it. But it is also a fact that people are here to do business and if something does not click with the audiences, it has to shut shop."

Talking about shows wrapping in mere months these days, she said, "Since the pandemic, many shows that did not do well in terms of ratings have wrapped up. We have to accept it and move on. I can't keep complaining about why something did not establish a connect with the audiences. Maybe something new will come up soon."

We wish the same.

2 months ago Eww, what’s so unique or special about this show ??? Why are you doing separate articles of Avinash Chahat and Rakshandha to see their reaction to this show going off air? Star Bharat is a flop channel so it’s shows don’t work. Simple.

2 months ago The main reason for it's failure is it's unrealistic concept, going OTT in terms of characterization and same cliche promo