View Profile
Mumbai, Nov 2 (IANS) Ranbir Kapoor's female fans are in for a disappointment - the towel dropping shot in the number 'Jab se tere naina' has been deleted by the censor board.

Sanjay Leela Bhansali is not complaining because it neither obstructs the flow nor makes a mess of his creativity.

According to the team that accompanied Bhansali to the censor office, the director was offered the choice of keeping the nude shot with an adult certificate. But the filmmaker didn't want to lose an extremely large and crucial portion of the potential audience for one shot.

'In fact, several members of the censor board who loved the film suggested I take the cut and go with the 'U' certificate. Though in principle I'm against any cuts, this one time I agreed. The shot doesn't really make any difference to the flow of my story,' Bhansali told IANS.

With the censor certificate, the film is all set for release Nov 9. Sony Pictures, film's co-producer, seems pleased enough with 'Saawariya' to offer Bhansali yet another film.

'The film is an extremely high-calibre product. We'd love to have him make another film for us. We can only hope that his experience with us has been as fruitful as our experience of working with him. And that he'd take up our offer of making another film for us,' said Uday Singh, Sony CEO. 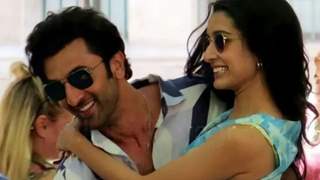 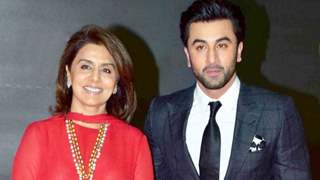