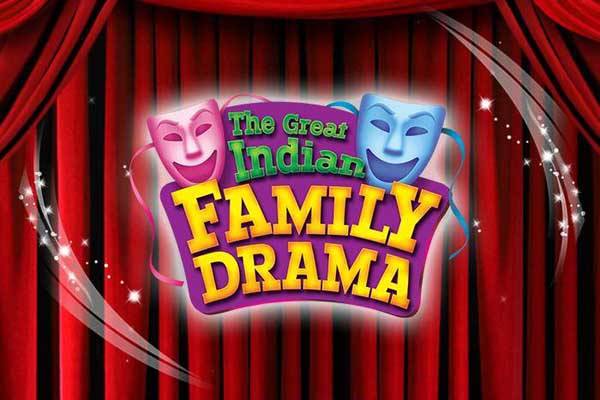 The Great Indian Family Drama on SAB TV is one of the stand comedy shows where the viewers laughs out loud coming across to the hilarious gags. Initially, the show revolved around the Nawab essayed by Satish Kaushik and his particular gags. Of late, this show has seen a change in the concept where celebrities of our tinsel town make an appearance.

When contacted, Giaa said, "I am performing an act for the show. It is actually a comedy gag where I am speaking to my husband over the phone. I am performing this by myself."

Well, this episode will surely leave the audience laughing and rolling out!

PiyushJatoliya2 6 years ago i very exited for that...
all the best giaa

santoshsamal 6 years ago It's fabulous to see our princess onscreen again... Thanks indiaforums for this update :-)

Rabia66 6 years ago Wow! Waiting And Very Excited Love U Giaa Manek Keep it UP!!

6 years ago All The Very Best Giaa Manek.. Love U So Much..

6 years ago Wow Awesome News For Giaa Manek Show Looking Forward To See Giaa In Show All The Best Excited Love You!