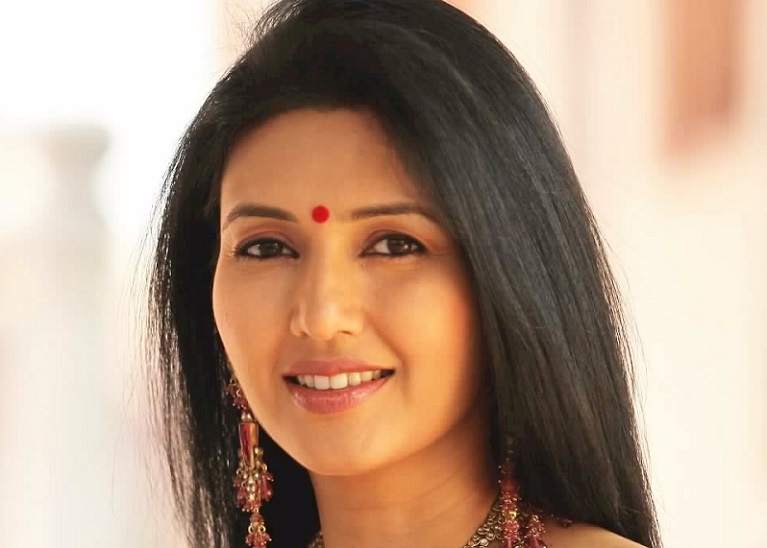 The show Rumm Pumm Po is a sweet love story which has no dialogues. In a conversation with TellyBuzz, Deepti shares more about the making of the show, the idea behind the story, the challenges and much more.

Idea behind the concept - We had developed a silent love story. I approached the channel and discussed the concept with them. It's a finite show that revolves around the love story of a boy and a girl in which their families also get involved.

The biggest challenge to move ahead with this concept - Casting has been the biggest challenge for us. It took us around 3 months to cast for this story because it wasn't so easy. We generally see actors doing a scene with dialogues but doing a scene without any dialogue was a task. Abhishek Sharma and Abhishek Bajaj are brilliant actors and they are doing justice with their roles so well. Our entire office is in love with Abhishek Sharma. The story is about expressing feelings without speaking. Silent is a very difficult genre from writing to using music for the background. It's not an easy task to make such a show. We had to shoot a lot for the episodes. It's a different concept and I always try doing different kinds of shows.

Weekend show - Weekend is a difficult time slot when some hit movies are being premiÃ¨red on television. It's a challenge but when people will connect they will come back to watch the show.

Idea behind the title of the show - I wanted a title which has no meaning but has a feel of love, romance and sweetness. I was humming the song Eena, Meena, Deeka wrongly. Instead of Rumm Pumm Posh, I was singing Rumm Pumm Po and that's how I got the title of my show as Rumm Pumm Po!

We wish Deepti all the best for her new show!

+ 7
8 years ago May your soul rest in peace Rajesh Khanna Ji. You will always be evergreen, and remembered through your movies via Dvds, and all your film songs pictured on you. My condolence to your family and friends.

+ 3
8 years ago May Rajesh Khanna Ji rest in peace.
Thanks for the info.