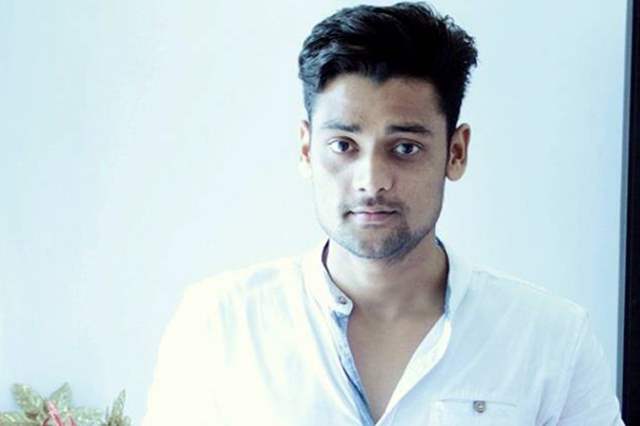 There have been a number of instances over the years where we have seen some of the best-known casting directors making their successful debuts in the acting world and a lot of them even going on to endure successful innings. The best examples available to look at are the likes of Parineeti Chopra, Bhumi Pednekar, Abhishek Banerjee among others. In fact, we even saw casting honcho Mukesh Chhabra making his directorial debut recently with Dil Bechara which marked the last acting appearance of actor Sushant Singh Rajput.

And while we are on the topic of casting directors making it into the acting world, here is another instance of the same that will be happening.

Popular casting director Rajan Singh, who has cast for popular shows like Ek Boond Ishq, Rab Se Sohna Ishq, and Kaisi Yeh Yaariaan among others is all set to make his own acting debut. Singh will be seen acting in Sony TV's upcoming show titled 9 Months. The show will be witnessing actors Sukirti Kandpal and Aashay Mishra (Pyaar Ke Papad) in lead roles. When it comes to Singh, he will be seen playing the role of Aashay's younger brother-in-law in the show. His character is said to be positive and will be providing comic relief.

9 Months is produced by Rangrez Production and it will also star actors namely Kanupriya Pandit, Dadhey Pandey, Mona Mokhha, Sharat Sonu among others.

The show is expected to launch sometime in September.

Anurag Kashyap's Lawyer Releases Statement on His Behalf
25 minutes ago