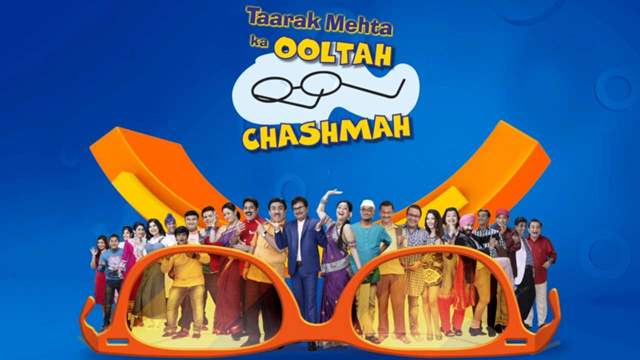 Sony Entertainment Television’s popular dance reality show, India’s Best Dancer is one of the top-rated shows on Television. The show is quite liked by the audience and the makers are trying there level best to keep the show interesting. And in order to do that, they continue to add new twists and also welcome new people to the show.

Harsh Limbhachaiyaa shared pictures on his social media with Mr. Iyer and that gave it away. Have a look at the picture

Last week, Nora Fatehi came back on the sets as a guest with judges Malaika Arora, Terence Lewis, and Geeta Kapoor along with hosts Bharti Singh and Haarsh.