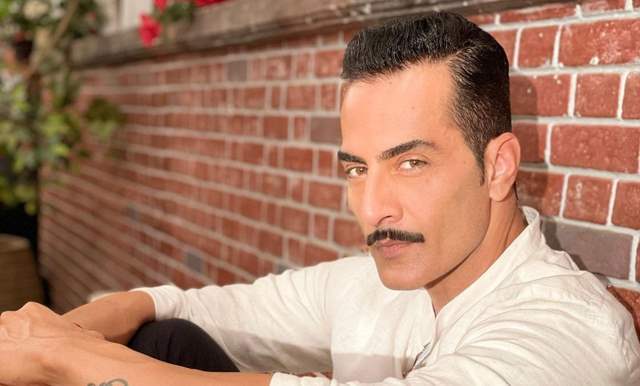 India Forums is back with an interesting update from the world of television. Star Plus show Anupamaa always manages to stay in the news. The show is doing exceedingly well on the BARC charts. It is produced by Rajan and Deepa Shahi and has a stellar ensemble cast including actors like Alpana Buch, Arvind Vaidya, Rupali Ganguly, Sudhanshu Pandey, Madalsa Sharma, Paras Kalnawat, Anagha Bhosle, Aashish Mehrotra, Nidhi Shah among others.

Well, recently, the show has been in the news as there were a lot rumors surrounding the show. Initially, rumors stating that lead actors Sudhanshu Pandey and Rupali Ganguly are having a cold war hit the headlines. Post which reports suggested that Sudhanshu might get replaced from the show. Both the news was rubbished by the actors and the producer of the show.

India Forums got in touch with actor Sudhanshu Pandey and asked him about his reaction to such rumors, he said, “I don’t really pay heed to all these things. It’s a rumor and thus doesn’t need a lot of attention and I chose to stay away from such baseless things. I don’t even know from where these things come up. I’m sure people would like to believe it, but all of it is just a rumor”.

When asked if such untrue updates affect the atmosphere of the set, Sudhanshu said, “The only affect is that all of us have a good laugh about it. One should visit the set and see the atmosphere. The bond we share with each other is so solid and thick that it transcribes so well on-screen and hence we’re unaffected with such news”.