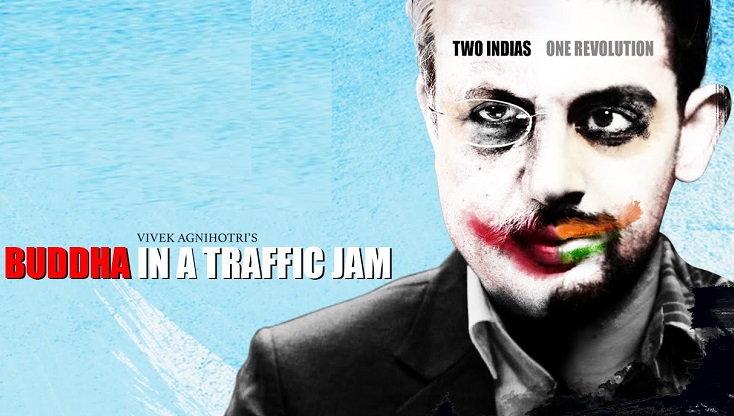 Screening of filmmaker Vivek Agnihotri's political satire "Buddha In A Traffic Jam" has been cancelled at Jadavpur University here due to state elections.

The filmmaker took to Twitter on Friday and posted a letter that he received from the university , which states that the screening has been cancelled due to "model code of conduct prevailing due to state election".

The letter received from Alumni Association of the university to Agnihotri states: "I regret to inform you that due to model code of conduct prevailing due to state election, we are unable to allow you to screen the movie on 'Buddha In A Traffic Jam'. Please bear with us. I instruct the office to refund the booking money. Thankyou".

"The cancellation of letter for the screening of "Buddha In A Traffic Jam" at Jadavpur Univ. What a lame excuse," he added in the tweet.

Inspired from Agnihotri's own life, "Buddha In A Traffic Jam" deals with corruption and Maoism in a business school. It features actors like Mahie Gill, Aanchal Dwivedi, Pallavi Joshi, Anupam Kher, Arunoday Singh and Vivek Vaswani.

The film will release on May 13.