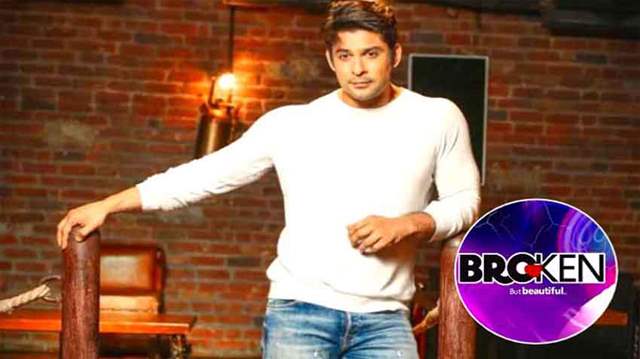 Broken But Beautiful season 3 has been on everyone's mind. It was in April this year that Ekta Kapoor announced the third season of the much-loved web show. However, Ekta's announcement left fans with bittersweet emotions. She revealed that Vikrant Massey and Harleen Sethi aka fans beloved Veer and Sameera will not be a part of Broken But Beautiful 3.

And it was reported that Sidharth Shukla will play the main in the series. And we broke the exclusive news of 'female lead' for the much-awaited show. The makers have roped in Sonia Rathee opposite Sidharth Shukla. Sonia is the sister of Ankur Rathee, who became a household name with Four More Shots Please 2. She is known for projects Night Encounters, 100: The Tribute, and The Rat.

Well, this sure is quire the good news as the show is all set to return, and time will tell how Sidharth and Sonia are recieved by the fans!

Not Shehnaz Gill, Sonia Rathee to play the lead opposite Sidharth ...

goofyCat 1 months ago Loved this trailer! Both of them have done so good!! Happy for Sidharth 💃