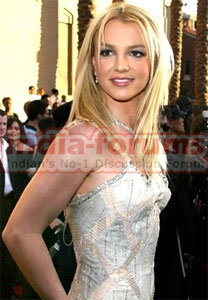 Featured Video
urns but the going seems to have got tougher for K Fed at least career wise. The buzz is that he has been dropped from a role in Keanu Reeves' new movie.

The dancer-turned-actor was due to appear in ‘The Night Watchman’ with rumors about Federline "appearing opposite" the ‘Speed’ star.

However, reports allege Federline was fired from the forthcoming film but was not informed of his 'sacking.'

"He had a very small role--he was in a montage. He was fired from the film, but his manager didn't tell him. Kevin found out when he turned up for a wardrobe call," a source tells the New York Daily News.

According to Hollywood,com, Federline's manager declined to comment on the reports, but a representative for Fox Searchlight denied he was ever cast in the movie.