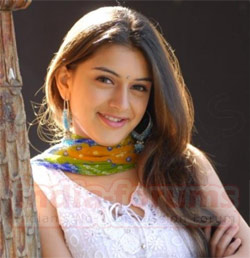 'Aap Ka Suroor' girl has already reached the pinnacle of success, we can say at the tender age of 16! After tasting success with her very first film, the young girl has moved on to sign four big banner films in a row.

As Kumar Mangat's 'Money Hai Toh Honey Hai' gets ready for release where she is cast opposite Govinda, the promos really look promising, and the girl will be seen cracking up the comic verses for the very first time!
According to our sources, the actress has signed four big banner films recently, but Hansikaa, as all stars do, is tightlipped about the projects.

Only time will tell us whether there is indeed 'Honey' in these roles she has taken up!! 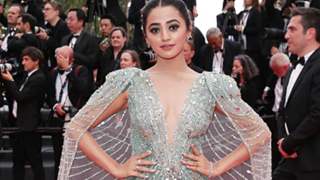 Cannes 2022: Helly Shah oozes confidence as she dons a shimmery ...