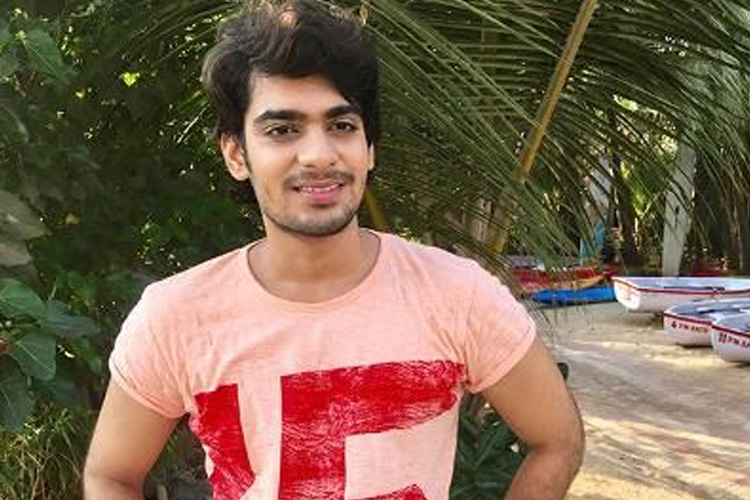 Alt Balaji is all guns blazing as it has introduced an array of new shows which include Class of 2017 and Cyber Squad.
Talking about Cyber Squad, the show is set to go live on the application soon and is a much-awaited venture.
But before that happens, there is another actor who has been roped in to play a pivotal role in the show.
We are talking about actor, Aayush Shah, who is best known for his characters in shows like Navya, Mahabharat and Suryaputra Karn among others.
The show is produced under actor, Manoj Bajpai's production house and will have Aayush playing the character of Yash, a spoilt brat who belongs to an affluent family.
Talking about the same, Aayush said, "Cyber Squad is about teenage boys and the life they live today. That makes it extremely relatable to me as I am in my teenage too. It is fun playing a character which is close to reality. The shoot has started and it's very factual to what the reality is. Hope the audience enjoys it."
Aayush is also set to enter the Bollywood space with an upcoming film, Paankh.
We wish the actor all the best!
0 Likes