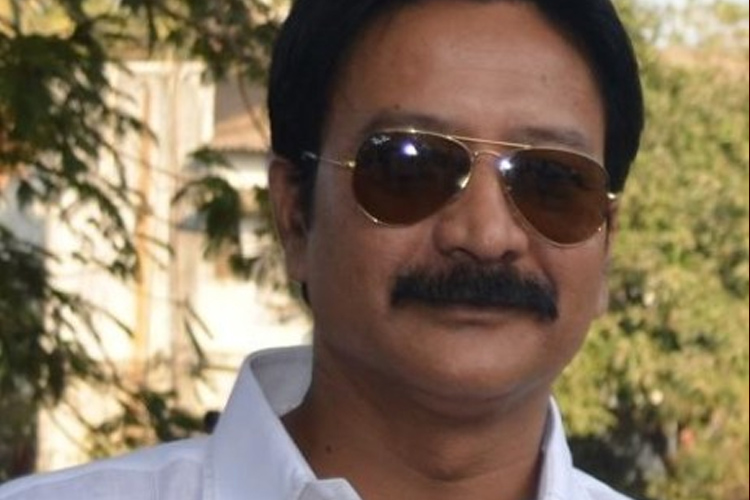 Recently, we reported about actress, Neelam Pathania all set to enter Life OK's popular show, Ghulaam as Shivani's (Niti Taylor) mother.
And now, there is yet another development as the show will witness a change.
It was reported earlier about how actor, Mukul Naag will enter the show as Shivani's father. However, after everything being finalized, the actor has been REPLACED by Ehsaan Khan.
According to sources, Mukul was all set and ready to shoot for the show but he backed out at last minute claiming that he has date issues. This left the makers in a fix and they had to think on their feet thus enabling a replacement which brought in actor, Ehsaan Khan.
Ehsaan is best known for his role in the hit film, Gangajaal.
What do you have to say about this development? Leave in your comments below...
18 Likes

Niti Taylor: I Had Never Thought That Kaisi Yeh Yaariyan Will Become ...

Akanshita 3 years ago So many replacements for one character.. Haha.. Will love to see the bonding of Shivani and her parents. Good luck Niti Taylor .

ChitralekhaG 3 years ago Love Niti Taylor. She is great as Shivani. Finally her family,her parents are going to introduce.

chabalas 3 years ago Keep giving ur best Niti Taylor :) Love u as Shivani :)

sahilya 3 years ago We love you a lot as Shivani, Niti Taylor

Cinthiay 3 years ago This character saw so much replacements before It's official entry to ghulaam,what will happen when it actually enter the show.Good luck Niti Taylor .

akhilesh555 3 years ago Let's see what happen this time.Will he be the final artist or being replaced once again.Waiting for the biggest drama to unfold in ghulaam. Keep up the good work,Niti Taylor.