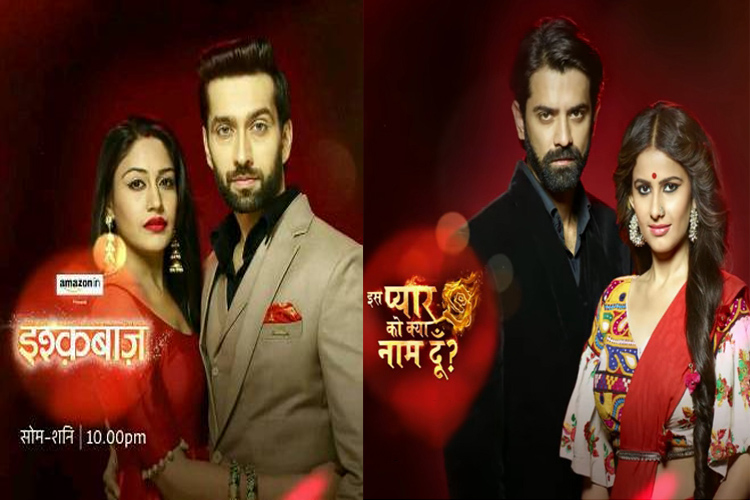 Star Plus is all set to launch the much-awaited Barun Sobti-Shivani Tomar starrer Iss Pyaar Ko Kya Naam Doon? next month. The show is all set to go on air from the July 3.

We all know that both the shows are the brainchild of Four Lions Films producer Gul Khan. And thanks to their respective shows, both Barun and Nakuul are the poster boys for romance.

Bringing in a special treat for the fans, Ishqbaaaz and Iss Pyaar Ko Kya Naam Doon? will air an integration episode where Advay (Barun Sobti) will grace Ishqbaaaz as Shivaay's (Nakuul Mehta) old friend. He will bring Anika (Surbhi Chandna) back to the Oberoi Mansion and into Shivaay's life.

Also, Barun will be seen promoting his show in Ishqbaaaz.

Could it get any more exciting than seeing both these heartthrobs come together, albeit for a short span of time, on-screen?

MeeraHaider 3 years ago Barun Sobti you are the best actor! I wish you great success and many interesting roles!

snerm 3 years ago Barun Sobti waiting for you in a new show soon! Adva is very impressive!

Noor.sobti91 3 years ago Barun Sobti,,, The name is enough you are super talented actor and King Drama WAITING FOR IPKKND3

Barun.k 3 years ago Barun Sobti,, You will rock For sure BARUN LOVE you and support you always