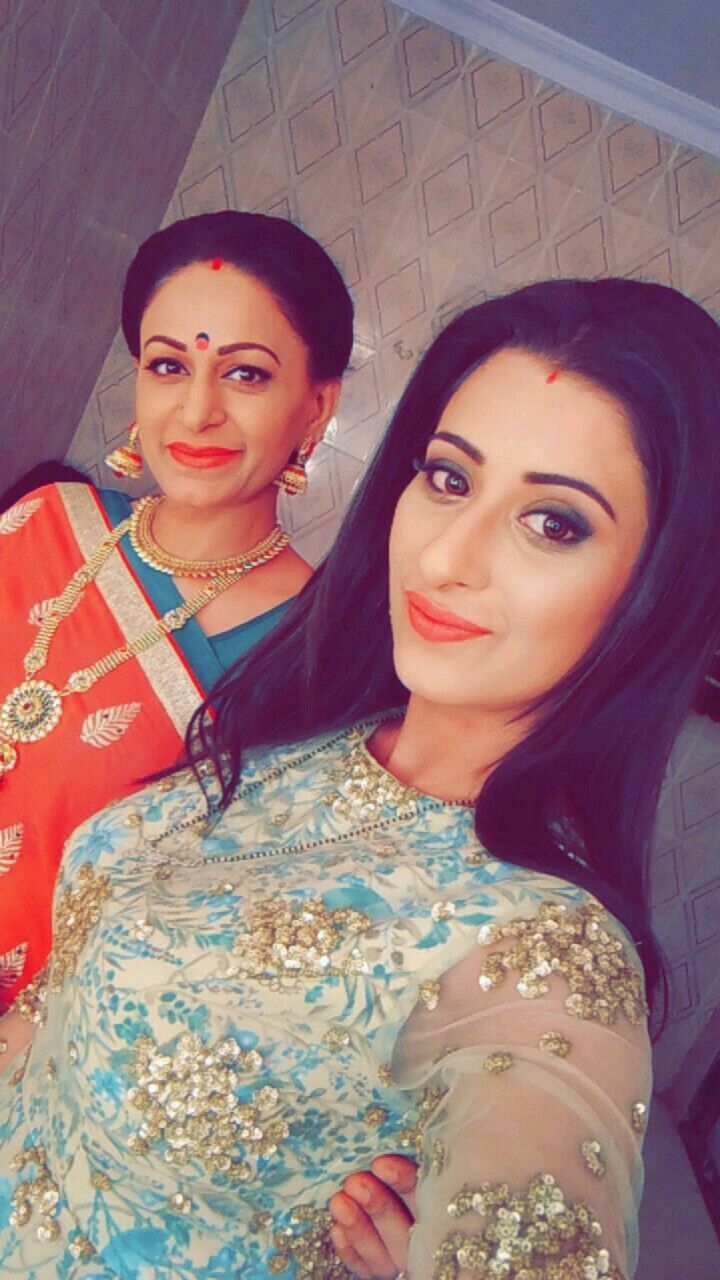 Sony TV's Kuch Rang Pyaar Ke Aise Bhi is keeping their audience hooked with a daily dose of drama these days. With Dev (Shaheer Sheikh) and Sonakshi (Erica Fernandes) patching up, Sonakshi now wants to bring the Dixit family together, which split apart during her absence.

The makers recently brought in the sisters, Nikki and Riya in the show paving way for a new track to shape up. And now, they have brought back actress, Cheshtha Bhagat, who played the role of Neha in the show.

Cheshtha started shooting with the team today itself.

We contacted Cheshtha who told us, "Yes. I am coming back."

Looks like Sonakshi will finally be fulfilling Ishwari's dream of reuniting the Dixit family.

Aashika Bhatia Clears Air on Reports of her Not Returning Clothes: It ...

JyotiBThakur 3 years ago Finally all 3 Dixit sisters issues will get solved this week.