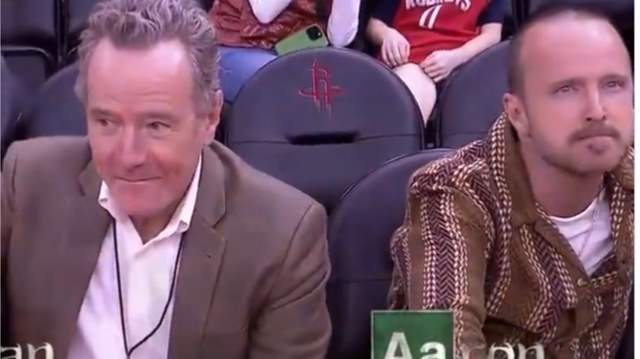 Basketball seems to be a sport that Heisenberg and Pinkman both appreciate. Bryan Cranston, 66, and Aaron Paul, 43, two co-stars from the television series "Breaking Bad," waved to the audience while sitting courtside side at the Houston Rockets game on January 18. Bryan Cranston and Aaron Paul are courtside in Houston today! #NBACelebRow, the NBA's official Twitter account captioned the legendary occasion. Bryan chose a business-casual style with a white button-up and jacket, while the 43-year-old sported a multi-patterned button-up teamed with a white t-shirt.

Bryan screamed in shock as the team's comical mascot, Clutch, approached the 66-year-old wearing only his undies. Bryan buried his face and pointed at the character's underpants as they both laughed. Many of their fans responded to their reunion in the comments section of the NBA's tweet after the clip of Aaron and the Malcolm in the Middle actor went popular online.

One fan sent a gif of them from the popular show along with the message, "THESE TWO ARE THE BEST!!! "One of the best duos in the history of TV Shows," a second supporter commented.

Bryan and Aaron's courtside gathering comes soon after the father-of-two shared a humorous video of him and his friend doing tequila shots in Mexico on Instagram.

“We couldn’t be more proud of the beautiful company that we are building down in magical Oaxaca. @DosHombres has been our baby for 6 plus years now and we are growing exponentially. Just spent this past week in Oaxaca and we are missing it already", Aaron’s caption read.

Bryan and him recently launched their own tequila brand titled Dos Hombres. 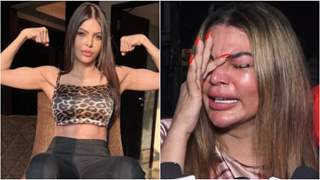 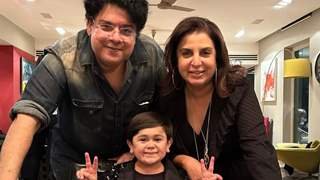 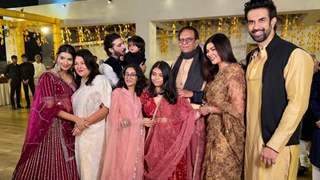 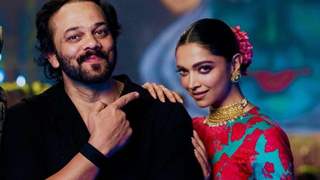