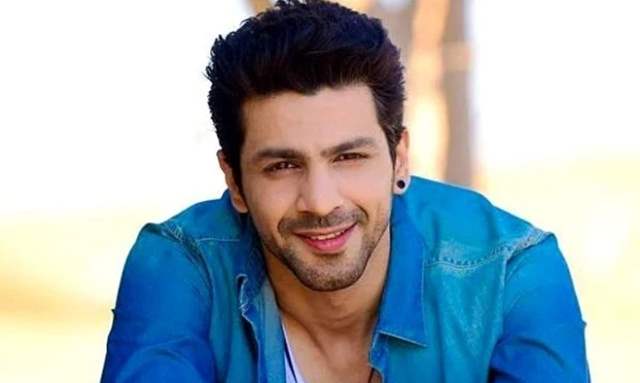 Pearl V Puri and Nikki Sharma will be sharing screen space for the upcoming supernatural thriller, Brahmarakshas 2. The Zee TV show's first season saw Aham Sharma and Krystle Dsouza in the lead roles and the second season has been in the news constantly. While new cast members continue to join the show, we have another update on the same.

According to the latest reports, actor Neel Motwani will join the show in a pivotal role and. The actor, who was last seen in Haiwaan, will now take the role of the main pandit's son on the show. While that is the only detail we know just yet, there is no further information about it just yet.

Meanwhile, other cast members who will also be a part of the show include names like Roma Bali, Manish Khanna, Ashish Kaul, and a few others. With the supernatural genre prospering on Indian television, do you think this will be another welcome addition to the daily soaps? Drop your comments in the section below.