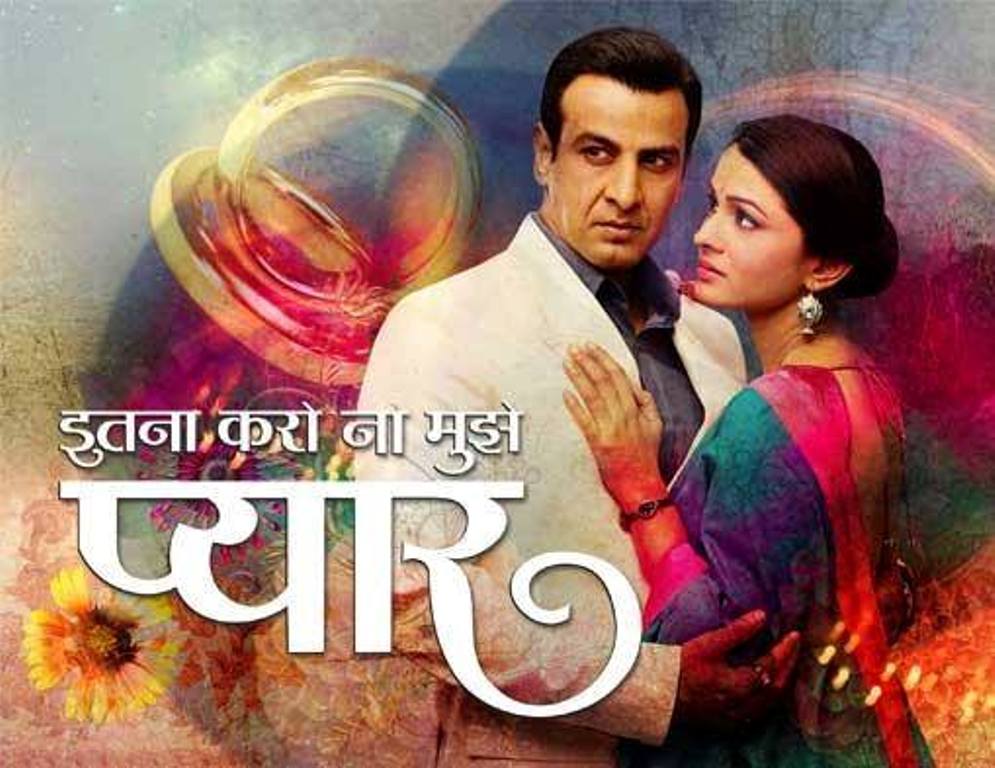 The team of Itna Karo Na Mujhe Pyaar seems to believe in the notion 'A family that dines together, stays together'. Actress Ashwini Kalsekar, who plays the role of Pam in the TV show, says off screen the cast is busy building memories which will stay with them forever.

"We co-actors on the set of Itna Karo Na Mujhe Pyaar have become like a family now. We all often go for outings. Especially our group which has me, Kishwar Merchant, the kids of the show, Sayantani Ghosh and Darshan Pandya," Ashwini said in a statement.

Earlier this week also, they went for dinner and had a gala time.

"We spent a great time and made many memories to cherish," Ashwini added.

The show, which also stars Ronit Roy and Pallavi Kulkarni, is aired on Sony Entertainment Television.

Kanica Maheshwari on people feeling entitled to make comments: Do not ...

6 years ago Good to know that all the actors of IKNMP have off screen bonding as well :-) Keep it up!!

6 years ago That's why we love u all a lot... Best star cast ... Pallavi kulkarni and Ronit Roy Rocks as NeRa