Produced by Goldy Bhutani of Shree Keshav Films, 'Bolo Raam' features stalwarts like Naseeruddin Shah and Om Puri who are coming together after 'Maharathi'.

Chaturvedi has himself scripted the film, which is the launch vehicle of actor Rishi Bhutani.

Padmini Kolhapure makes a comeback on big screen with the movie after her long sabbatical. The thriller also stars Rajpal Yadav and Govind Namdeo in pivotal roles.

'The movie is looking good and one can't tell that it has been made by a first time director. Rishi is a full package with a good body, acting and talent,' Om Puri has been quoted as saying.

The story revolves around a boy named Raam who is charged with the murder of his mother, Archana. Raam falls into a state of shock and brief psychotic disorder after his mother's death and becomes silent. He refuses to talk or react.

The story unfolds as the investigating officer, Indrajeet Singh Rathi, much to his frustration is puzzled and unable to make Raam speak. He then consults a psychiatrist called Negi to find out the cause of Raam's state of mind and the reason for his silence.

The movie progresses as he interrogates various people to dig out information about Raam. Every possible motive that Raam might have for murdering his mother is explored.

It has been reported that Naseer did the movie free of cost because he thought it would be an injustice to the script and the role if any commercial angle was introduced. 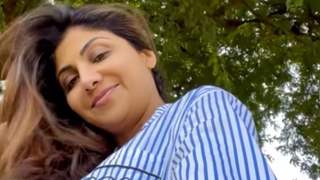 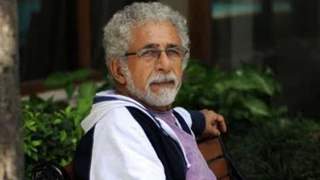 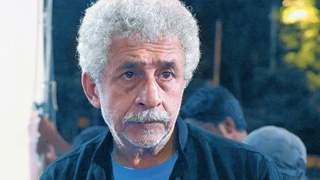 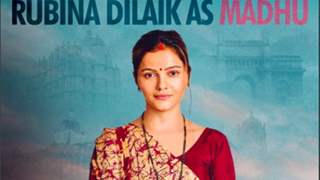