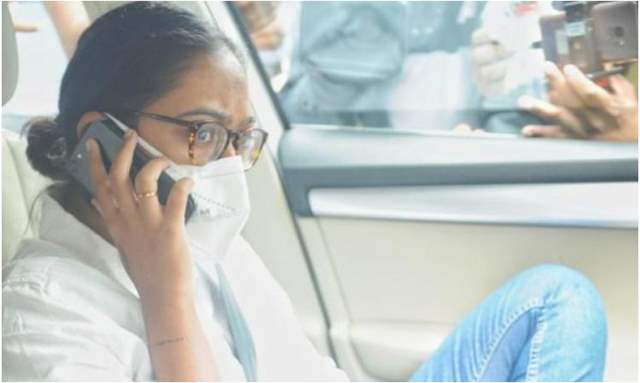 Bollywood has recently seen an uprising and as Sushant Singh Rajput’s death investigation uncovers, many groundbreaking claims have surfaced leading to explosive developments. The Narcotics Control Bureau (NCB) is currently investigating the drug angle and September 23 i.e Wednesday has proved to be a crucial day for the agency.

According to a Times Now report names of 4 male actors have cropped up in the drug angle. Rhea Chakraborty’s talent manager Jaya Saha implicated more A-listers during her interrogation on Wednesday and four male actors are under the lens.

The report also mentioned that more raids are likely to be carried out soon; depending on the investigation, and at least one of the male actors may be to be summoned in the coming week.

Hinting at one of the actors involved in the drug case, Times Now reported that this male actor has worked with a couple of A-list actors, and has also acted in multi starrer films. His name has reportedly been given out by Jaya Saha.

On wednesday, Jaya reportedly admitted supplying contraband substances. She also revealed that she procured CBD oil for actress Shraddha Kapoor. The agency officers quizzed Saha about her chat with the actor with the initial ‘N’ from her chats accessed by the NCB. However, she has reportedly feigned ignorance about it.