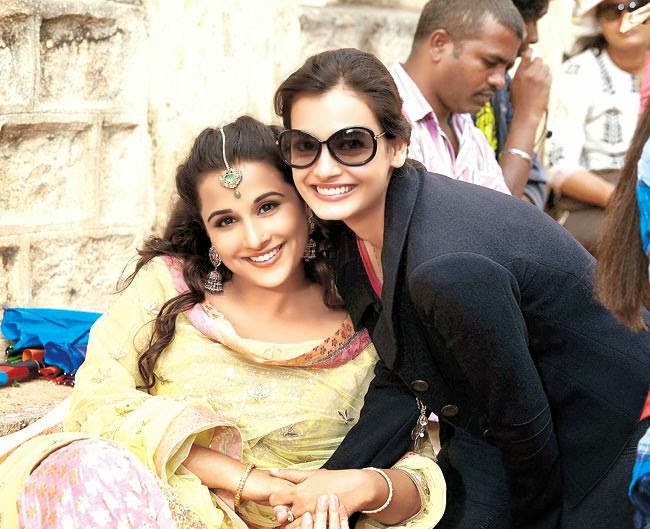 "I think that in India, if we became familiar with the word detective, then it was because of (the character) Karamchand. My character Bobby is also inspired by him. But it would not be right to say it is a dedication (to Karamchand)," the 34-year-old said here Thursday on the set of reality show Entertainment Ke Liye Kuch Bhi Karega.

Dia Mirza, co-producer of "Bobby Jasoos", said that although the forthcoming movie has an independent thought behind it, Karamchand is a bit of an inspiration.

"Bobby is a completely independent thought. But yes, 'Karamchand' is one of the first detective shows we have all grown up watching and even Bobby must have...then yes, it can be called an inspiration," Dia said here.

The film, directed by Samar Shaikh, hits theatres on July 4.