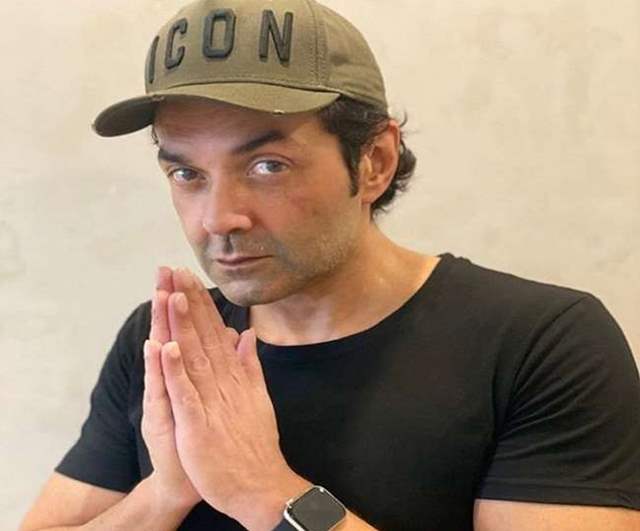 Sushant Singh Rajput's sudden demise on June 14, 2020 has left the whole nation in a state of shock and also re-ignited the nepotism, insider v/s outsider, bullying debate in Bollywood.

While the various debates are still going on, actor Bobby Deol, who is himself an insider and also the son of legendary actor Dharmendra has shared his thoughts on Nepotism!

Bobby Deol, who’s making a comeback with his digital debut with Netflix, Class of ’83, recently reacted to the ongoing nepotism debate. Bobby said, it’s easier for a star kid to get the film but in the end it all depends on their hard work because only the work speak for them.

In an interview with Pinkvilla, Bobby said,

I think it exists in every profession, not just movie business. It has been there always. I think it is not the fault of the kids who grew up in a family who were in the same business. They did not choose to be born in the family. Then every parent's duty is to bring their child up in the right way, educate them and then when a profession they choose, support them.Sometimes, a doctor’s son would want to be a doctor, or his father would want him to be a doctor, similarly an actor’s son might want to be an actor. I feel struggles and opportunities come equally to everyone.

Explaining his point further, he said,

If you are from the movie business, the first movie is easier to get but that doesn’t mean that the one movie would make your career. No. Eventually, it is your work which will speak for you and if you are good, people will want to work with you and that’s how my career was built.I was a Deol when I was launched but then I had my own identity as Bobby. I guess even though I am an insider, I am still struggling. I am not saying it is easier or not easier for insider or outsider, I think it is just that the population is so much and people trying for different profession that is is difficult to get man opportunities. It is also the luck that comes into factor. Not everyone gets a chance to play cricket.

On a concluding note, along with giving advice to the youngsters. He said,

My advice to all youngsters, that it is a difficult profession but don’t give up. Be persistence. Keep trying, stay positive because a person like me who is an insider had to struggle also to get good work. All the major stars in our country are outsiders, if you see. My father was an outsider but he made.