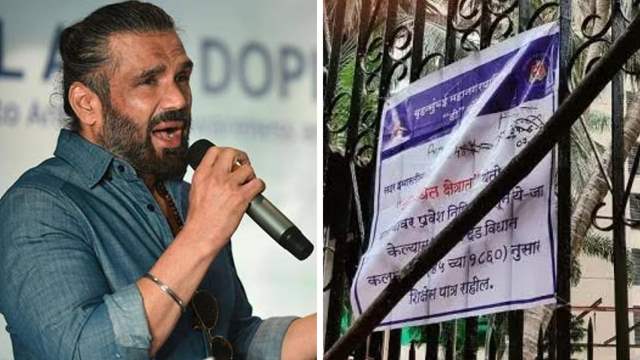 Bollywood actor Suniel Shetty’s building in South Bombay has been sealed by the BMC due to positive Covid-19 cases. The apartment was reportedly sealed after three Delta variant COVID-19 cases were found in the building.

An official spokesperson of the Bollywood actor also confirmed the news and added that Suniel Shetty is currently out of town and his family members are doing fine.

Meanwhile, Suniel Shetty’s son Ahaan Shetty is all set to make his big Bollywood debut opposite Tara Sutaria in the film 'Tadap.' 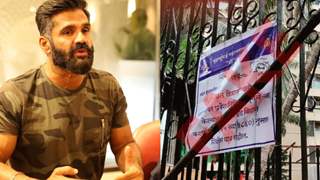 Suniel Shetty clarifies, “there’s NO ‘Delta Variant’ in my building”; ...

2 months ago Omg....Thanks to the Lord that Sunil Shetty is safe; he is an important person; if he get affected by COVID-19 then economy will fall, people will die of hunger. Is this even news?