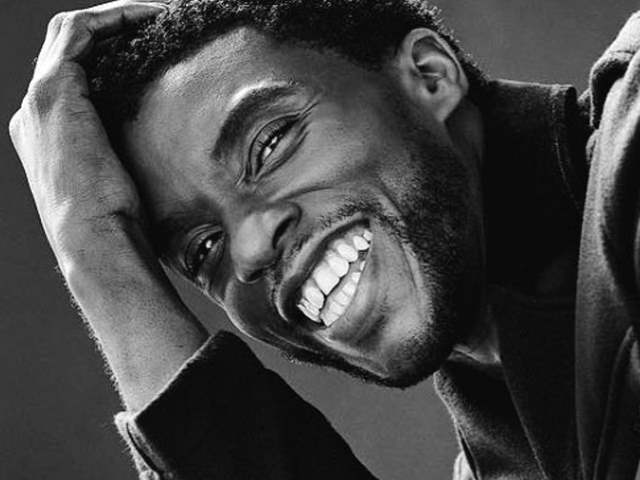 The day did not start on a very happy note as the news of Black Panther actor Chadwick Boseman's sad demise took over social media. In an official statement shared by the family, they have revealed that the actor was suffering from colon cancer for the past 4 years. Boseman was only 43.

The statement read, ''A true fighter, Chadwick persevered through it all, and brought you many of the films you have come to love so much, his family said in the statement. From Marshall to Da 5 Bloods, August Wilsons Ma Raineys Black Bottom and several more- all were filmed during and between countless surgeries and chemotherapy. It was the honor of his career to bring King TChalla to life in Black Panther.''

The actor became popular after his appearance in Marvel Superhero Captain America: Civil War as Black Panther. His next film with Ryan Coogler went on to make $1.3 billion worldwide and soon after, he made multiple appearances in the Avengers films. The actor was last seen in Spike Lee's Da 5 Bloods, a Netflix film earlier this year. Some of the iconic roles to his credit include that of Jackie Robinson as the first black baseball player in the film 42, James Brown in the biography Get on Up, and Thurgood Marshall, the first African American supreme court justice, in Marshall. 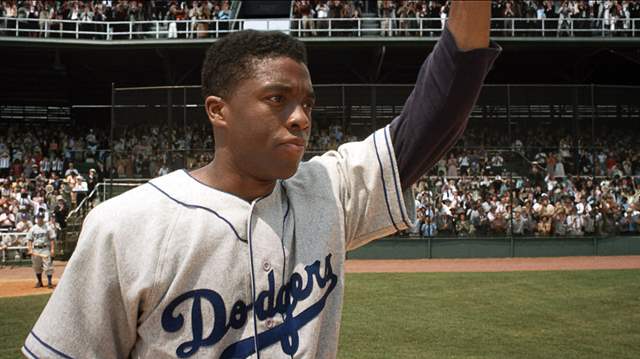 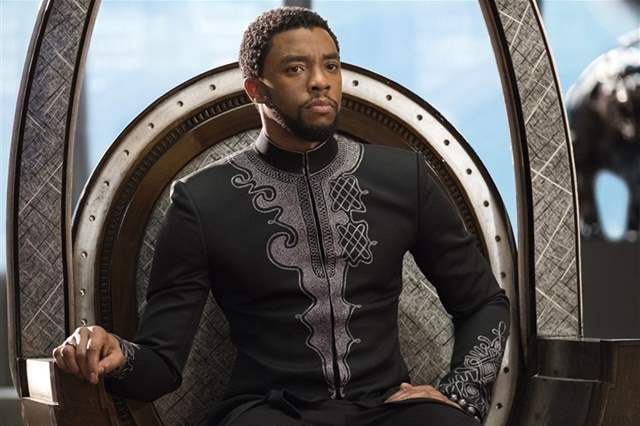 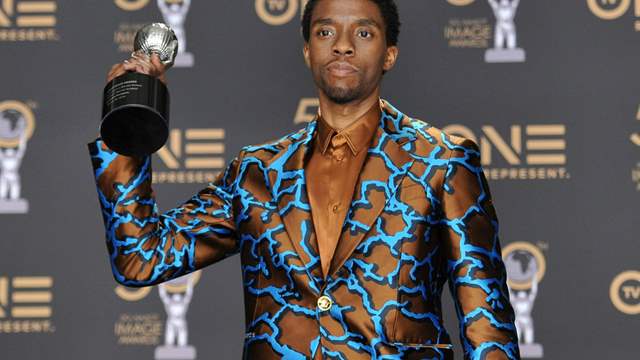 As he'd say, Wakanda will no longer watch from the shadows, Wakanda forever!