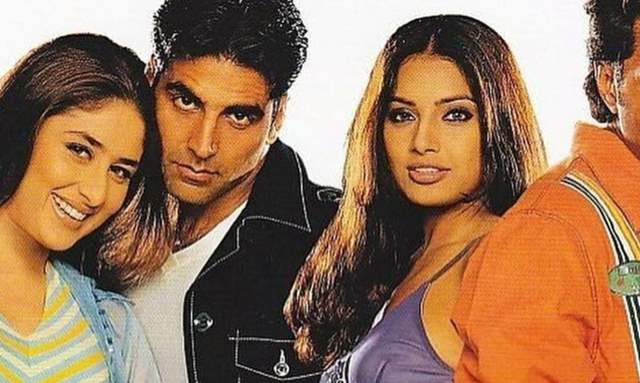 Bipasha Basu is getting nostalgic about the good old days! Bipasha took to Instagram on Tuesday to recall and celebrate her 20 years in the entertainment industry. On this day in 2001, the actress made her debut in Ajnabee alongside Akshay Kumar, Kareena Kapoor Khan, and Bobby Deol.

Ajnabee has developed a cult following over the years, and Bipasha expressed fondly on the film and her co-stars. Bipasha shared a series of photos and wrote, “This is the first day when the audiences welcomed me into their hearts, 20 years back … my first film,#ajnabee released on 21st September 2001. It doesn’t feel like so much time has passed, as the love that I get from my fans, well-wishers, the film fraternity, and the media is still so strong. I am grateful for this love forever.

She continued, "#ajnabee will be special to me forever. I am thankful for my directors Abbas Bhai and Mustan Bhai, producer Vijay Galani, all my co-actors - @akshaykumar @iambobbydeol @kareenakapoorkhan, my first ever team (@rockystarofficial @hairbyykaushall and Anil Dada )…and the entire unit. It’s been a beautiful journey from then to now. I am truly blessed #20yearsofajnabee."

In a previous interview, the actress, who has been absent from the big screen for quite some time now, admitted that after working nonstop since a young age, taking a break from work to spend time with family was a conscious decision. Bipasha's post received much love; Abhishek Bachchan also left a hug emoji in the comments section. 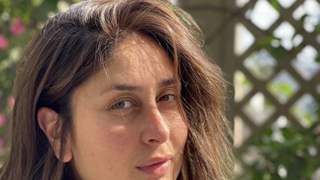