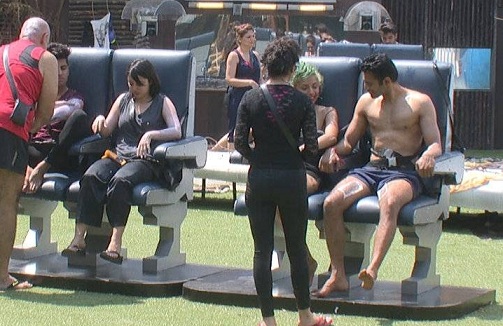 Hijack task in Bigg Boss 8 on Colors has already created lots of buzz and tiffs between the contestants in the house. Now another drama will be seen in the house on the second day of Hijack task, Pritam's female team mates will get furious on their male team mates Puneet Issar and Praneet Bhatt because of which they will leave the task in midway.

Thus this will make girls very angry and they will leave the task and go inside the aircraft. There they will confront Praneet and Puneet that why they are doing such things in spite of being tortured by the opposite team.

Wondering what could be the reason? Here is the answer -

Praneet and Puneet will defend themselves by saying that they cannot go beyond their morale and ethical values just to win a task. 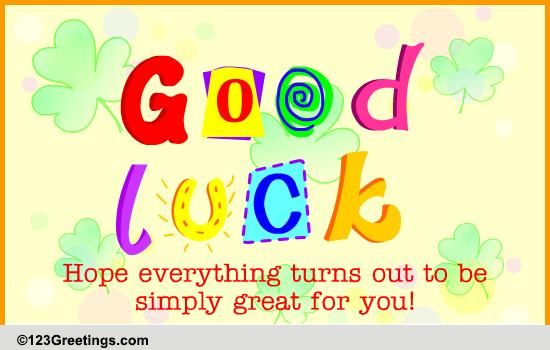