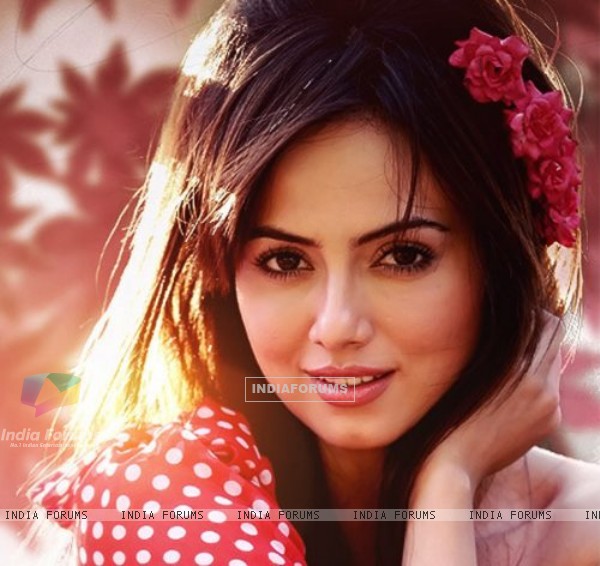 Sana Khan who got a recognition after participating in Bigg Boss Season 6 on Colors and later she got a chance to work in the film Jai Ho with Salman Khan. Sometimes back the actress was embroiled in a controversy which involved her boyfriend and had created a huge chaos in the actress's life. After the case was resolved another controversy has surrounded the actress.

A couple of days back Sana Khan's boyfriend Ismile Khan allegedly got violent with a Bollywood actor Sahil Khan in the gym for which Sahil lodged a complaint for the same at Amboli police station. Thus an NC was issued and the case was dismissed. There were lots of reports in the media about the incident which made Sana and Ismile furious.

There is a lady named as Poonam Khanna who was present while incident occurred. Thus Sana made an assumption that Poonam is the one to spread the news in the media.

Thus yesterday they called up the lady and asked her about her whereabouts. Poonam told them that she is some hospital. Sana along with Ismile, two guards and driver reached at the hospital to threaten her and Ismile threaten her for life. After a heated argument Poonam filed a case against them. Ismile has been arrested under the section 354 and under the section 506.

Well the case is in pending in the court and soon will give its final verdict.

Till then keep reading the space.

+ 5
6 years ago OMG! they threatened a woman that was in a hospital??? so she was a patient?? gosh if this is true its really bad! what is wrong with people?

9 years ago love u shweta
ur item song soo sweet..

+ 4
9 years ago My sweetheart simply simply rocked in dis item number nd was looking soo much sizzling hawwwt nd sexy.. love u Shweta alooot..:) i'm really glad dat u did dis amazing item song..:) the song is too good..bt becoz it is picturized on Shweta so it is more entertaining to me.. hehe..
http://youtu.be/vrkk5wsQZp0