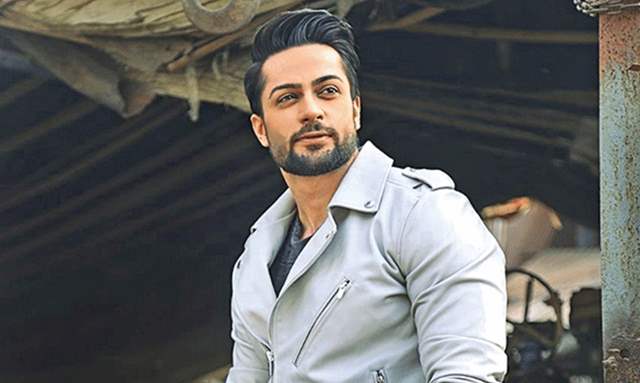 One of the biggest reality shows on TV - Bigg Boss is all set come back with its 16th season. And since the announcement, many names have been out in media. The promo of the new season is already on air. And now, one name has been confirmed to be a part of this season.

According to the latest name who will be part of this season is Shalin Bhanot The actor has agreed to be a part of this Salman Khan lead show. Shalin was approached even in the past for earlier seasons, but he couldn't take it up then because of some other commitments.

However, he agreed on being the part of the show this season. 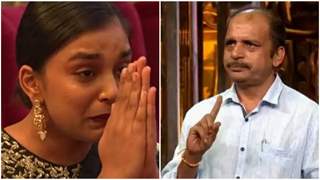