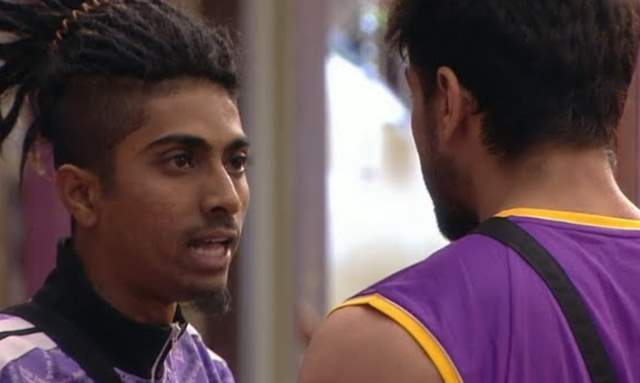 Bigg Boss 16 has been keeping its audience glued to the show. The houseguests are trying their level best to make the show interesting by giving the right amount of drama. Last night, the house saw a major fight between Shalin and MC Stan. The fight got so intense that Stan got physical with Shalin.

It so happened that last night Tina twisted her ankle due to which she was not able to walk. And Shalin was trying to treat her when Stan interfered saying saying that let the doctor treat her because it was painful. This led to an argument and it  intensified so much that Stan took stuff and throw to Shalin but it didn't hurt him.

Later Bigg Boss called him in the confession room and spoke to him about the situation. As today is Shukvaar ka Vaar, where it will be interesting what will be Salman's reaction on the incident whether there will be any punishment that will be give to Stan. 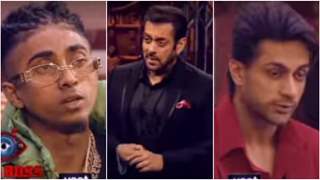 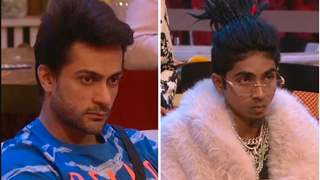 BB 16: Shalin's parents write an open letter in regards to the death ... 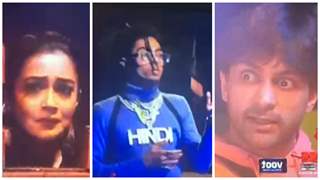 + 4
2 months ago They have allowed Archana to come back despite her having got physical with Shalin and so they will let the same happen here. Otherwise it is injustice and biasness. their big mistake was letting Archana come back - a message was sent to the other HM that even if you get physical they will find a way to keep you!!By the way, why is it always Shalin getting the brunt? he is not so innocent methinks.

+ 7
2 months ago It is Thursday today. Kahan shukrawar ka war?