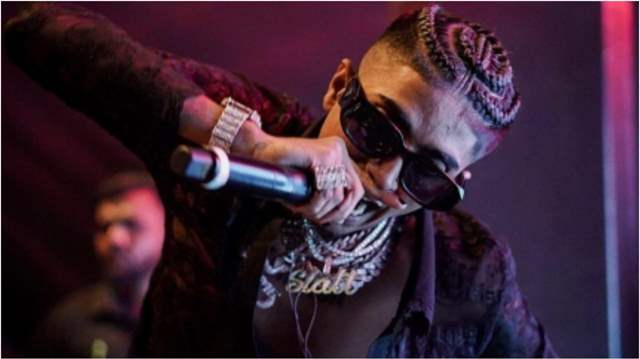 Bigg Boss 16 is about to go on air! The show enjoys a massive fan-following and they’re eagerly waiting for the show to hit the TV screens.  Like every year, a speculated list of contestants has been doing the rounds. Actors like Tina Dutta, Shivin Narang, Surbhi Jyoti, Shaleen Bhanot, Nimrit Kaur Alhuwalia, Sumbul Touqeer among others are speculated to enter the show. While some actors have refuted the buzz, others have stayed mum.

Recently, the channel released the promos of actress like Nimrit Kaur Alhuwalia and Sumbul Touqeer and now, yet another contestant’s promo is released and fans can’t keep calm after watching the promo. MC Stan popularly known for his rap songs and swagger attitude has been roped in for the show. Recently, MC Stan’s LIVE clip taking about ‘Assi hazaar ke shoes’ went viral.

The visuals in the promo features MC Stan’s signature neck pieces and rings.

Recently, at the press conference of Bigg Boss 16, Salman Khan revealed many exciting details about the show. He mentioned that the ‘Weekend Ka Vaar’ will happen on Fridays and Saturdays and not on Saturdays and Sundays. He also refuted the rumors of being paid 1000 crore fees for Bigg Boss 16. 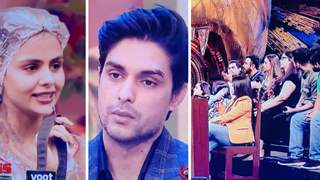 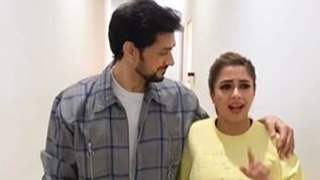 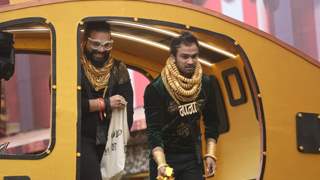 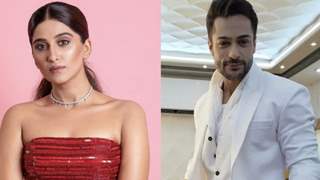