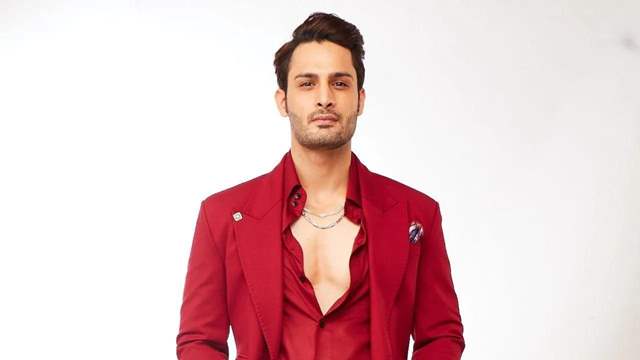 Bigg Boss 15 has been grabbing constant attention and how. While fans of the show are divided about who they support and why they support a contestant, eliminations have all always create a lot of stir and they continue to do the same. The contestant that makes it to trends on multiple occasions is Umar Riaz.

Umar wrote: There aren't any trophies for being real or making your dreams come true. Just more haters!

Earlier, he tweeted talking about his journey and promising to be back in another way on the screen saying, "It was indeed one hell of a journey but without you guys I wouldn’t have been able to live this. Ab aur bohot aage jana hai Hume, may be not everyday but I will soon hit your screens till then keep loving, stay safe, maintain social distancing. This doctor is always in your hearts".

While there have been multiple reports about Umar joining the show, it doesn't look like it is happening after all! 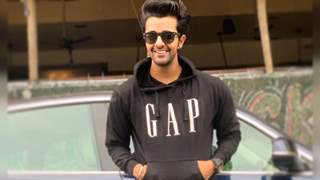 + 3
4 months ago I really hope Umar decides not to go back into the show!