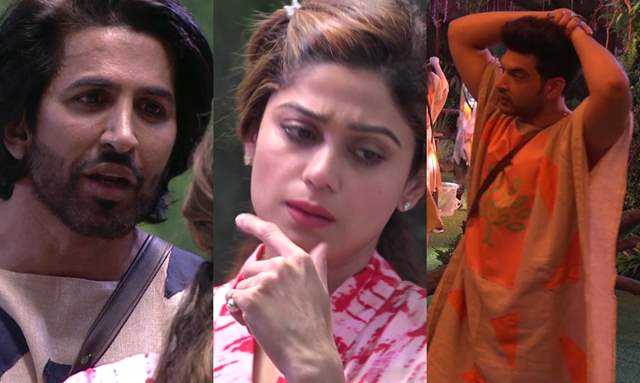 Bigg Boss 15 has a task underway, named 'Zehar Ka Keher.' While Shamita Shetty is the captain and hence, she is the sanchalak for this task, while Nishant Bhat and Pratik Sehajpal are the doctors. The junglevaasis are divided into thee teams. Team Tiger consists of Jay, Tejasswi, Vishal and Akasa, team Deer has Ishaan, Donal, Afsana, Simba and team Plant : Karan, Umar, Miesha, Vidhi.

Now, in the upcoming episode, the promo shoes how things are about to get complicated with Vishal Kotian having an influend of Shamita. As many know, Shamita does have an inclination towards him, and hence, she might seem to have gotten partial about it when it is time to take a decision.

In fact, as a result of Shamita's decision to call the second round void, and not playing a fair game, many in the house are irked with her, including Karan Kundrra, Miesha Iyer, among others.

Meanwhile, Vishal is also seen telling Shamita how if the other team comes inside, they will form an alliance with Nishant and Pratik, while if his team wins, she will be stronger. In addition, she is also seen telling him how she is not sure about Jay, however, Vishal then tells her that he does not have a problem with her.

And well, that's how other events follow! It will truly be interesting to see what happens in tonight's episode and if there will be other friendships that will face the test of time! 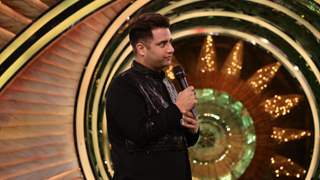 Bigg Boss 15's Rajiv Adatia: There should be punishment for physical ...

+ 3
1 months ago What a well written article. Influend? Promo shoes?