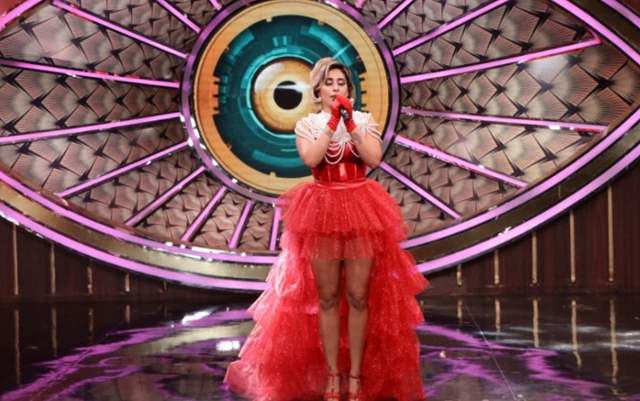 Bigg Boss 15 has been in the news for the constant flow of a variety of guests in the house so far. While every weekend has been quite the massive entertainer, with this Weekend Ka Vaar having Katrina Kaif, Rohit Shetty and Badshah as guests. And now, former Bigg Boss contestants too, will be making their way into the house.

After Rajiv Adatia's entry as the first wild card contestant for this season, we will now reportedly see Raqesh Bapat and Neha Bhasin enter the show soon. Reports had it that Raqesh will be entering the house this weekend, however, it looks like the ongoing week will most likely see them make their way into the house.

Neha's recent Instagram post too, happened to grab a lot of attention as many assumed she is hinting at her entry.

Meanwhile, the house already has former Bigg Boss OTT contestants Pratik Sehajpal, Nishant Bhat, and Shamita Shetty in the house. With Raqesh and Neha, there will be two new additions. And interestingly, while Raqesh and Shamita happened to develop quite a bond during their time in the house, Neha, found best of friends in the form of Pratik and Shamita. How will their entries change things up in the house is something that surely will be interestingly to see.

As of now, the tonight's episode will see some fights, and a lot of drama as entering the house will be Devoleena Bhattacharjee, Gautam Gulati, Kamya Punjabi and Rashami Desai. 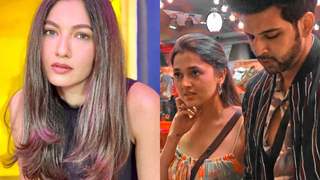 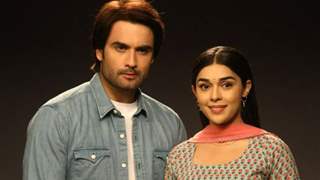 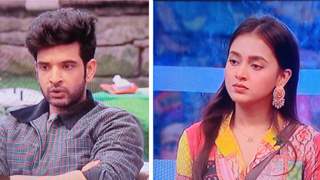 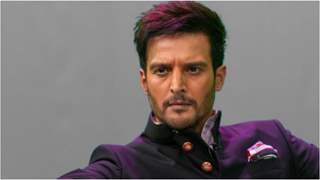 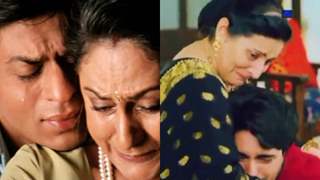 Gurpreet Virk aka Gurvinder Gauri of 'Udaariyaan' opens up on ... 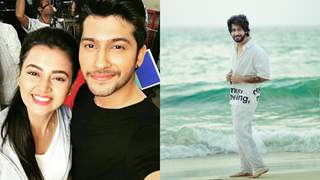 Tejasswi Prakash's co-star Namish Taneja on her game: You won and you ...

+ 4
2 months ago Omg what a shock, I wonder how pratik and neha's equation.will.be now. Still lusty or what lol