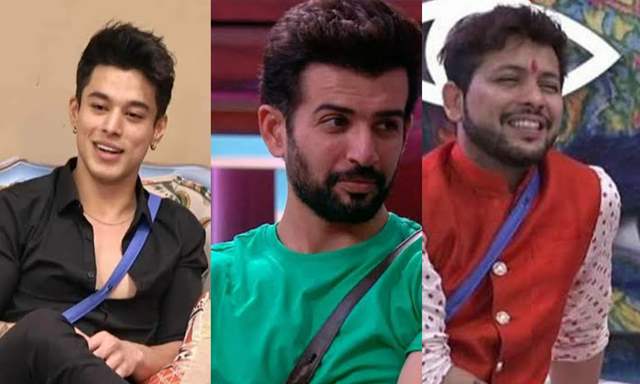 Bigg Boss 15 is just a week away from its finale and fans sure can't seem to get enough of all that's happening, especially as we inch closer to the big day. And while this season has received a mixed reaction from the fans so far, avid followers and former contestants continue to follow the show. And the latest to talk about it is Jay Bhanushali.

He took to Twitter as he roots for Pratik Sehajpal and Nishant Bhat. One can recall how his equation with the former was rather intense and not very good, however, the duo have had their instances and the audiences have jad fun seeing those two together. As for the latter, the two became great friends inside the house and were seen support each other.

Jay wrote: Now when #BiggBoss finale is next week I want @realsehajpal @TheNishantBhat to win the show because i have really seen them giving there heart and energy to the show.nishant is a true entertainer and Pratik is a nice guy baaki nahi jeete toh bhi Dil sabka jeeta [email protected]ColorsTV.

Replies to the tweet too, are full of support for the contestants and many are glad to see how Jay is rooting for them.

As for Jay's journey on the show, it sure has been quite a roller coaster ride for him, bit fans did enjoy seeing him on the show and were disappointed about his elimination. Meanwhile, Umar Riaz was the last contestant to be eliminated and reports now have it that two more contestants have been eliminated from the house. 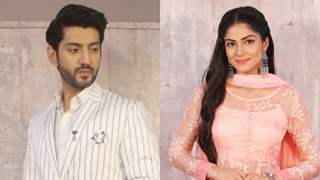 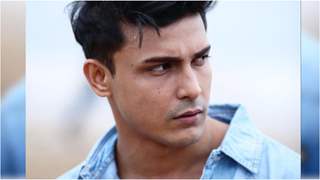 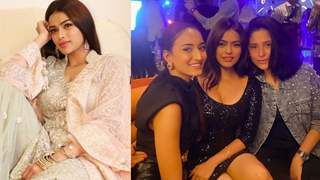 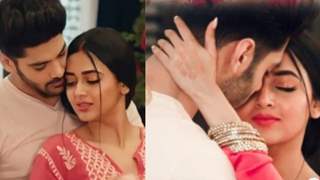 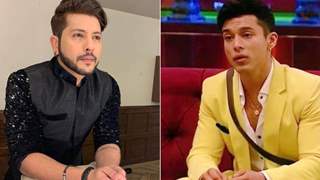 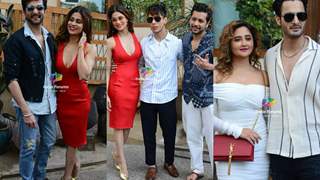 + 6
3 months ago i want to see someone who actually needs big boss to propel their careers forward win...tejaswii/karan etc are already quite successful, i dont mind pratiek winning if that will help him advance in his career.