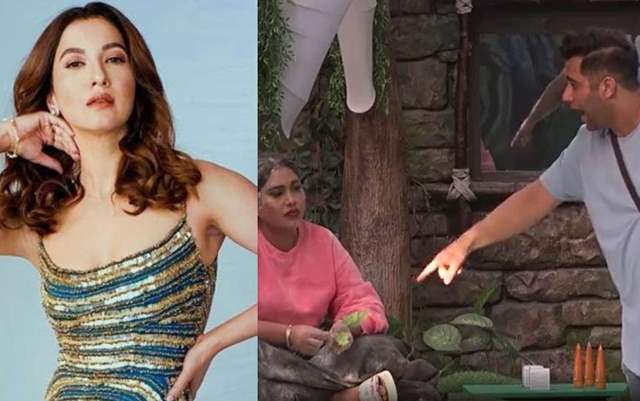 Bigg Boss 15 has been constantly witnessing a ton of ups and downs and most recently, it is the task about VIP Zone that has kept everyone on the edged. It was during the task that a lot happened when Afsana Khan felt absolutely bad and targeted and that's when she was eventually eliminated on the pretext of self harm.

Meanwhile, Rajiv Adatia, who was also a on the forefront in the task, made news after Khan alleged that he touched her inappropriately. Nonetheless, he did keep his calm and in fact, also garnered a lot of appreciation from many on social media and one such person who also spoke about it is former Bigg Boss contestant Gauahar Khan.

She wrote: U can see Rajiev’s niceness that he cried even though afsana wanted him out for no reason ! Feel bad for him . I also feel bad for afsana , she actually doesn’t know what she’s going thru , I truly hope she gets the right people to talk to , to sort out these venting episodes !

Among other updates, Raqesh Bapat also had to leave the show as he was suffering from pain due kidney stones. While it is being said that the actor is likely to return to the show over this weekend if he recovers, there is no confirmation on the same just yet. 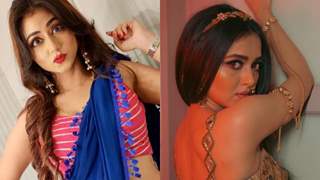 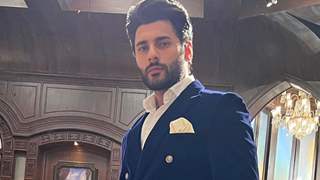