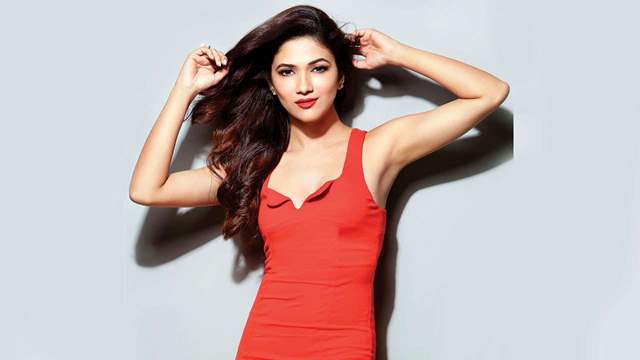 One of television's biggest reality shows, Bigg Boss is back with a new season, and this time, it will be on the digital platform and that has grabbed a lot of attention. Voot announced the premiere of Bigg Boss OTT and the first six weeks of the highly anticipated show to fans will be available in the palm of their hand.

After the season's announcement, many names have been coming out in media and the latest we hear is that actress Ridhima Pandit may be a part of the show. Ridhima is known for her role in Bahu Hamari Rajnikant and was also seen in Khatron Ke Khiladi, among other projects.

We tried calling Ridhima Pandit but she remained unavailable to comment.

Among other contestants who have been in the news for reportedly being a part of the show include names like Rhea Chakraborty, Disha Vakani, Disha Parmar, Surbhi Chandna, Krushna Abhishek, Neha Marda, Jennifer Winget. However, there is no confirmation on the same. 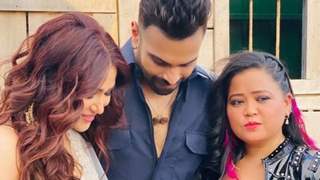 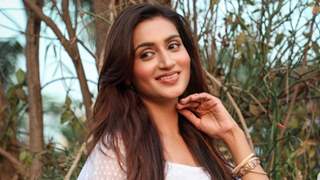 Piya Valecha: Do not wish to play roles that require me to age on ...

+ 4
10 days ago Why would Jennifer or Surbhi do this show?