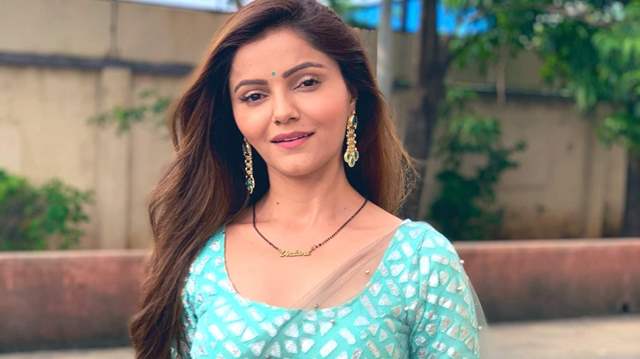 Bigg Boss 14 winner Rubina Dilaik has definitely been having quite the time with all the love and adulation she has received from the fans so far and continues to do so. The actress had a lovely stint as Soumya as Shakti...Astitva Ke Ehsaas Ki and quite the show back in January 2020. And now, the latest reports in The Times of India have it that the actress will return to show and is likely to begin shooting soon, however, it will not be for too many episodes.

While reports seem to be true as Rubina's latest posts on Instagram have the attention of fans, it can also be recalled that reports had it that Vivian Dsena might also return to the show. However, reports in the portal now suggest that it is not happening now in all probabilities, but they are still trying to have him on board.

The reports further stated that the decision to bring Rubina back also stemmed from the fact that Vivian refused totally. Now, with the popularity that the actress has been enjoying, it looks like we are all in for a treat and her posts hold testimony to the same.

It will be interesting to see what will the show makers and the actress have in store for us with whatever lies ahead.

Nishant Malkhani tests positive for COVID-19; reveals how Kanika will ...