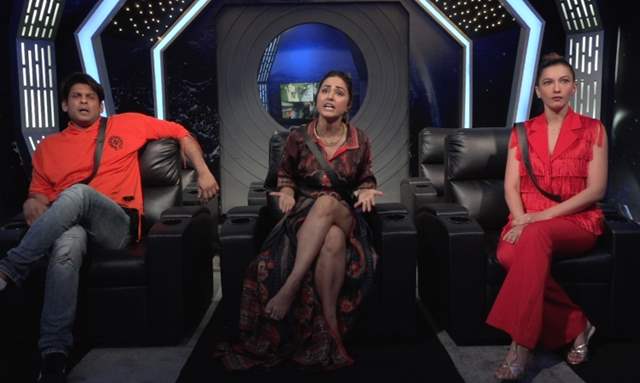 A new week has started off and there is a lot to watch out for in Bigg Boss 14. Bigg Boss comes up with a rather shocking announcement as he announces that they now have the last chance to prove themselves worthy of the show or else, it is going to be 'Game Over.' A task is announced and the contestants are split into three teams led by the three seniors. Sidharth Shukla’s team consists of Nikki Tamboli, Pavitra Punia, and Eijaz Khan. Hina Khan’s team has Rubina Dilaik, Abhinav Shukla, Nishant Singh Malkhani, and Jasmin Bhasin. Lastly, Gauahar Khan’s team is made up of Jaan Kumar and Rahul Vaidya. 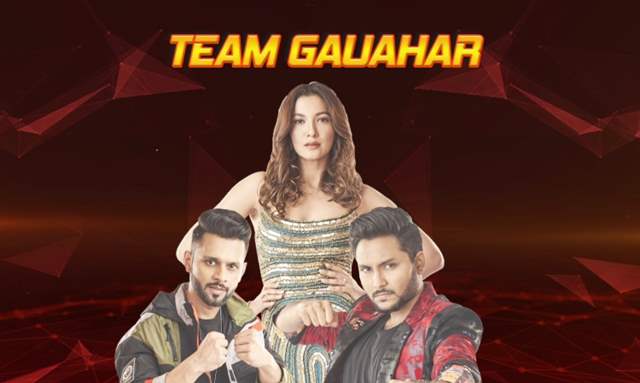 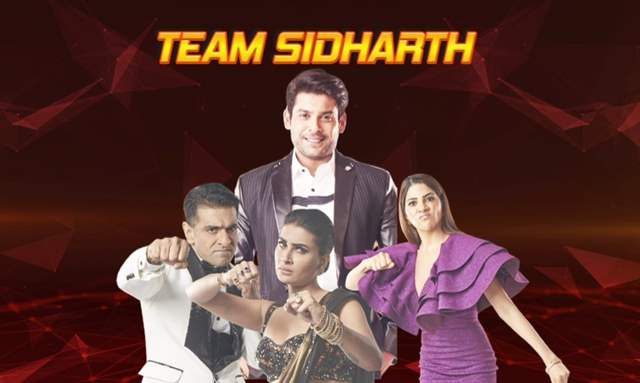 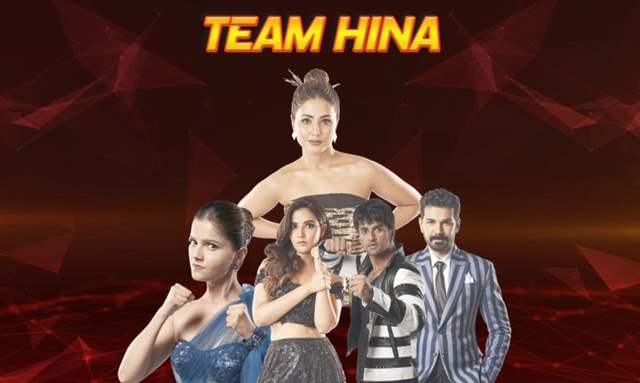 The task will see contestants protect the buzzer from the team opposite them and in the square area around it, only two contestants from any team will be allowed at any point of time. Though it is no rocket science, things get interesting when team Hina and Gauahar come together against Sidharth. As a part of the task, they don't hit out at each other's buzzer but only Sidharth's while his team is after Gauahar's buzzer.

While the contestants are at it, they hear the alarm, they go on into attack mode where Sidharth’s team attacks Gauahar’s Buzzer and Eijaz along with Nikki and Pavitra manages to ring Gauahar’s buzzer. This leaves Gauahar angry as she feels Sidharth's team broke the rules as more than two people were within the square while Sidharth disagrees and believes they are fair and square. Both Gauahar and Hina blame Sidharth and ask Bigg Boss to intervene. They say that they formed a clear and fair alliance and were playing with a strategy while Sidharth’s team is out of line. 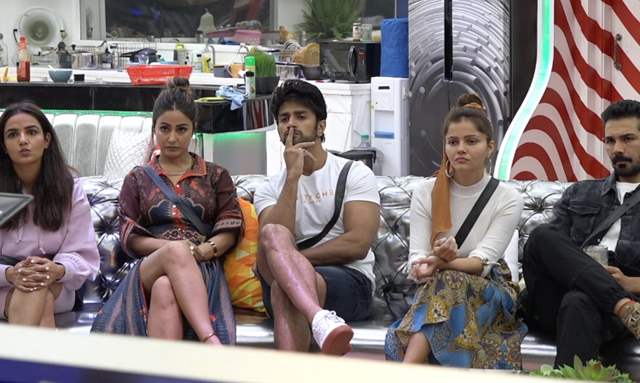 Bigg Boss then calls the three of them in the theatre room and ask them to have a look at the replay of the entire task but to no avail as they indulge in a debate once again while Sidharth is not ready to listen to them.

What will Bigg Boss do now? Will one of the Seniors and his team be out of the house and who will it be?