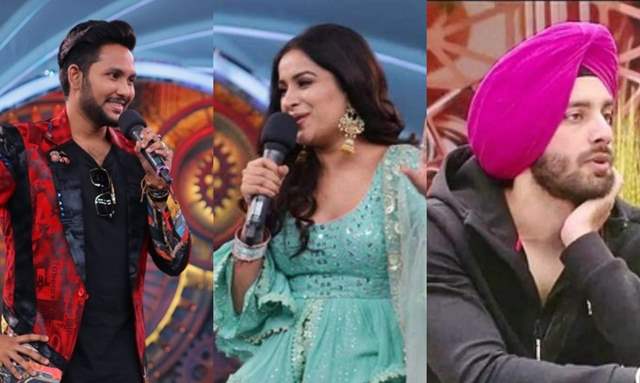 Bigg Boss 14 has been keeping the fans entertained and while a lot has been happening inside the house, when Shehzad Deol was called the 'gayab' contestant of the house, it did not go down very well. The pick was between Abhinav Shukla, Jaan Sanu and Shehzad and now, it turns out that he has been eliminated and many have a rather different take on it. Sara Gurapl, who was evicted from the house last week, feels that he deserved to stay.

Sara went on to express her unhappiness about it and added that he was deserving and throwing him out is not fair. In fact, she also went on to question why is Jaan still inside and what is he doing since day one. She further also questioned that not just him, what is Nishant doing either, but then added that he has done tasks in the last week but how can they send someone actually deserving?

She also spoke about the way eliminations have been happening and believes that the audiences should decide, neither the contestants nor the seniors. She also further added that over the years, audiences have been running the show and added that the makers should open the voting lines now and let them decide as even she was told that it was unfair that she got evicted and that had they been given the choice, she wouldn't have been out of the house.