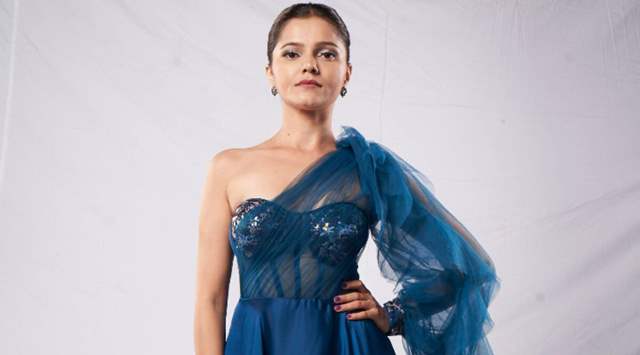 Bigg Boss 14 has definitely been quite the shocker and has also kept up with all the twists and turns constantly. And now, after a rather shocking eviction of Bigg Boss contestant Abhinav Shukla, next up will be the ticket to finale task and it will also see all the housemates along with their connections in full action.

Everyone will be seen trying to compete for the top spot and become the first finalist for Bigg Boss 14, and while they are at it, it looks like fights will follows as well. As has been seen in the promos, we will see Nikki Tamboli and Rahul Vaidya get into a fight, and it sure will be interesting to see what is in store for the fans of the show.

Meanwhile, reports have it that Rubina Dilaik has become has won the ticket to the finale, and hence, it looks like all the fans might be quite happy after all. However, reports also have it that since she is nominated by Bigg Boss, she will be asked to save someone else and so, she will save Nikki Tamboli.

2 months ago Undeserving Nikki became the first finalist of the show. 😡

exclusive
Exclusive Rubina Dilaik on COVID situation: Hats off to everyone in the ...