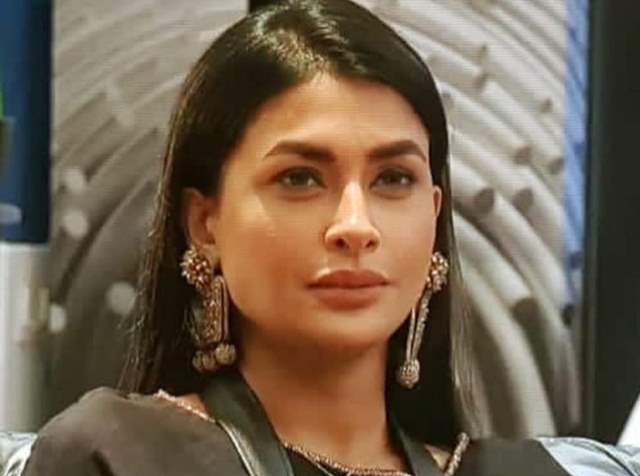 Pavitra Punia, who was seen in Bigg Boss 14, has recently resumed shoot with the show Balveer. The actress had rushed to Delhi because her father had a fall. Her father is serious and under strict medical supervision.

Pavitra's Publicist confirmed the news and said that, "Yes, Pavitra has flown to Delhi soon upon hearing the news and is very worried. Her father has been rushed to the hospital and further clarity will only come in once she reaches there and meets the doctors. I urge everyone to please send her your good wishes and pray for her Fathers early recovery."

Pavitra, who played the role of evil Queen Timnasa in Baalveer has re-entered the show post her exit from Bigg Boss 14. She was also a part of popular shows like Yeh Hai Mohabbatein.